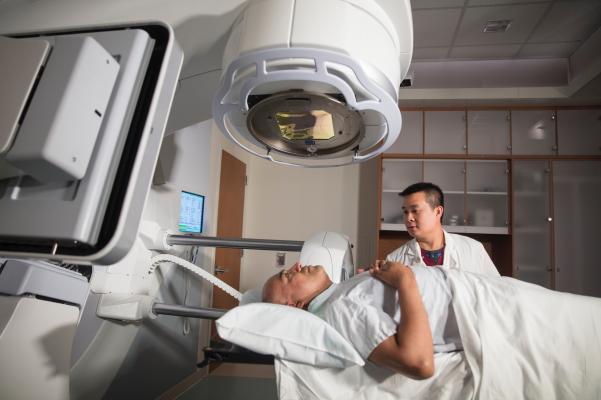 “Inappropriate self-referral undermines ASTRO-supported efforts to move Medicare toward quality- and value-based reimbursement. Alternative payment models (APMs), for example, will not be successful if incentives remain for overutilization of medical services,” said Harari. “We applaud Rep. Speier and Rep. Dina Titus (D-Nev.) for their leadership in introducing legislation that closes the self-referral loophole, drives needed payment reforms and reduces waste – all while protecting patients.”

The federal Ethics in Patient Referrals Act, also known as the physician self-referral law, prohibits physicians from referring a patient to a medical facility in which the physician has a financial interest. The law, which has been in effect since 1989, was designed to ensure that medical decisions are made in the best interest of patients without consideration of any financial gain that could be realized by the treating physician. Over the years, however, abuse of an exception to the law that allows physicians to self-refer for so-called “ancillary services,” including radiation therapy, has diluted the self-referral law and created a pathway for physicians to avoid its prohibitions and intent.

Multiple studies, including reports published by the Government Accountability Office (GAO) and in the New England Journal of Medicine, have shown that physician self-referral leads to increased utilization of services that may not be medically necessary, poses a potential risk of harm to patients and costs the healthcare system millions of dollars each year. Moreover, bipartisan groups including the American Association of Retired Persons (AARP), the Center for American Progress and the Bipartisan Policy Center have recommended closing the self-referral loophole. The Congressional Budget Office estimated in 2017 that this change would lead to Medicare program savings of $3.3 billion over 10 years.

The PIMA legislation would expedite delivery and payment system reform in a manner consistent with the Medicare Access and Children's Health Insurance Program (CHIP) Reauthorization Act (MACRA), passed in 2015. While MACRA and other policy changes will increase the numbers of physicians participating in APMs, many may still participate in a traditional fee-for-service model that incentivizes overutilization of healthcare services through self-referral. The IOAS exception in its current form only bolsters the continuation of questionable utilization patterns of these services in fee-for-service Medicare and conflicts with the goals of coordinated care and value- based payment models. PIMA would ensure that only physicians participating in approved APMs and other truly integrated multi-specialty group practices focusing on quality could self-refer under the IOAS exception. This would root out abuse in the traditional fee-for-service system while accelerating participation in APMs. 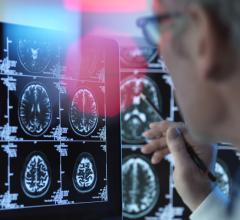 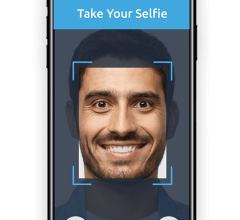