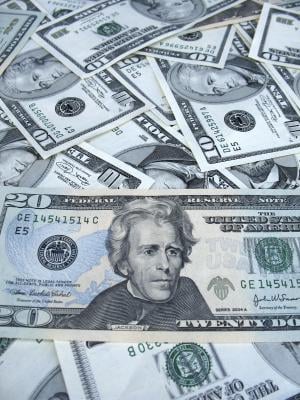 The average salaries of radiologic technologists rose by 1.7 percent in the past three years and now average $62,763, considerably higher than the U.S. per capita income of $42,693, according to the 2013 American Society of Radiologic Technologists Wage and Salary Survey.

The ASRT conducts a wage and salary survey every three years. Longitudinal data shows that average salaries of radiologic technologists grew by 20.5 percent during the past nine years, or about 2.28 percent per year. The greatest growth occurred between 2004 and 2007, when R.T. salaries increased by an average 12.6 percent. Salaries rose, on average, another 5.2 percent between 2007 and 2010.

“The slowing wage growth between 2010 and 2013 seems to be a reflection of the larger economy as the country continues to recover from the recession,” said ASRT Chief Academic Officer Myke Kudlas, M.Ed., R.T.(R)(QM), CIIP. “Economic data show that wages have been stagnant for many American workers during the past few years. R.T.s aren’t immune to that trend, even though we saw modest gains in several medical imaging practice areas.”

The remaining practice areas all experienced wage increases, albeit small: medical dosimetrists at 3.1 percent, sonographers at 2.7 percent and nuclear medicine technologists at 1.8 percent. Salaries of quality management professionals remained the same since 2010.

The ASRT sent questionnaires and invitations to participate in the survey in February 2013 to a random sampling of registered technologists in the 50 states and the District of Columbia. A total of 10,639 radiologic technologists returned completed questionnaires, resulting in a 16 percent return rate. 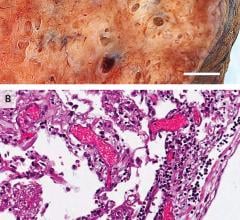