April 2, 2008 - A panel of orthopedic surgeons at the recent American Orthopaedic Foot & Ankle Specialty Day held as part of the 2008 AAOS Annual Meeting in San Francisco discussed the most recent concepts involved in deep venous thrombosis and pulmonary embolus and their effect on foot and ankle surgery.

As Dr. Mayle explained, “Deep venous thrombosis, also known as DVT, is a condition when a blood clot forms in a vein in the body. Dislodgement of this blood clot, and subsequent travel to the lungs, may cause a potentially life threatening complication known as a pulmonary embolus, or PE. Together, DVT and PE form an entity known as venous thromboembolic disease (VTED) which is a potentially preventable cause of significant morbidity and mortality.”

The panel went on to discuss the possible treatment options available, how to determine who should receive treatment, and the possible complications involved.

Dr. Mizel’s review of current treatments in use included: heparin, coumadin, thrombolytic therapy and Inferior Vena Cava (IVC) interruption, which prevent the embolization of material to the lungs. Side effects were significant with many of the options. Coumadin was found not to have instant effectiveness while thrombolytic therapy caused severe distress. The use of IVC interruption was inadvisable unless a real or significant potential adverse reaction existed.

“Low molecular weight heparin appears to have advantages in the treatment of thromboembolic disease over unfractionated heparin due to its ease of use and the potential for use in an outpatient setting,” Dr. Mizel said. “Despite its increased cost, as opposed to the traditional methods, it has great promise in the future treatment of this disease.”

Many factors are involved in a surgeon’s decision-making process. Do different audiences merit different treatments? Is prophylactic treatment of potential DVD and PE valid in foot and ankle surgeries? These questions were a part of the panel’s discussion and were addressed by Dr. Lin.

"Clearly, patients exist who have allergies or sensitivities to certain medications such as heparin or who have issues that can lead to heparin-induced thrombocytopenia,” said Dr. Lin. “However, the more important question is whether thromboprophylaxis is even required after a specific operation or diagnosis in the field of foot and ankle. I feel the absence or paucity of the Level I studies to answer this question is the more important issue."

Another issue addressed by the panel is the possible complications associated with the use of these different treatments and decisions to be made down the road by foot and ankle orthopedic surgeons.

“Although relatively unusual, significant thromboembolic complications can occur in our at-risk foot and ankle patients who are not adequately chemoprophylaxed,” Dr. DiGiovanni said. “It is similarly important to realize, however, that equally serious complications can also arise from the side effects that can result from our very use of appropriate chemoprophylactic agents in these individuals. Although it is fortunate that in both situations these potential sequellae seem relatively rare, when the more severe of these complications do arise, such as pulmonary embolus or heparin-induced thrombocytopenia, they can often be limb or life threatening. Hence, for foot and ankle specialists one of the greatest challenges over the next decade will be to define exactly which patients are most appropriate, from a risk benefit ratio, to receive and not receive chemoprophylaxis against venous thromboembolic disease.” 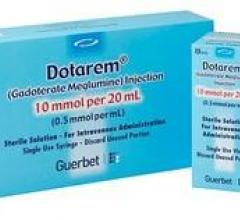 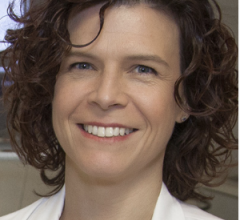 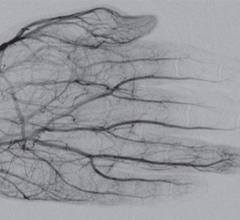 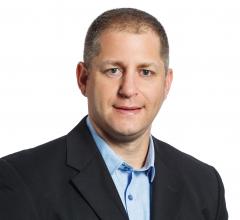 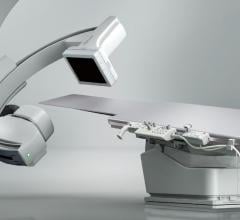 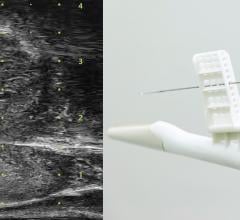 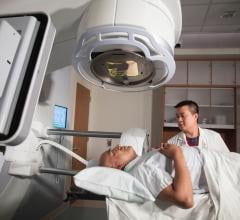 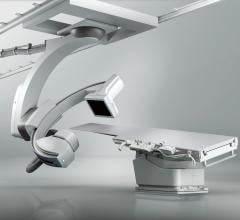 News | Angiography | October 09, 2019
Canon Medical Launches Alphenix Encore Plus Program
In the complex and fast-paced world of healthcare, customers face the challenge of staying up-to-date with the most...
read more

The Artis icono biplane angiography system is designed for use in neurointerventions and interventional radiology. Image courtesy of Siemens Healthineers. 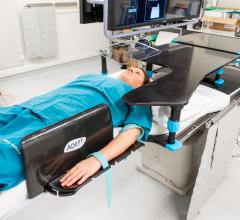