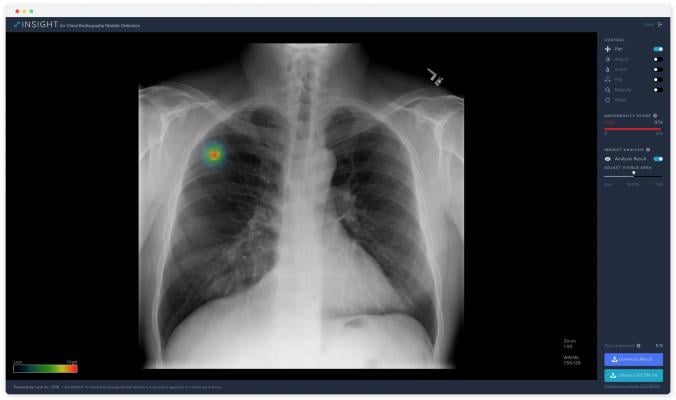 May 31, 2019 — Lunit announced an abstract presentation of its artificial intelligence (AI) precision medicine research portfolio at the American Society of Clinical Oncology (ASCO) Annual Meeting 2019, held May 31 – June 4 in Chicago. The accepted abstract highlights the feasibility of AI-based biomarkers in metastatic non-small cell lung cancer, based on the H&E analysis that predicts response to immune checkpoint inhibitors (ICI).

The study evaluated the predictive value of AI versus PD-L1, the main biomarker for ICI, in terms of both its comparative predictive value as well as additive predictive value. According to the research, within PD-L1(+) patient group, the treatment response and progression-free survival (PFS) significantly differed depending on the AI score. The same results were obtained within the PD-L1(-) group. 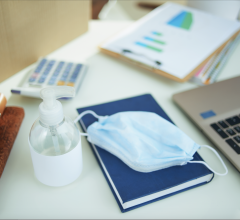