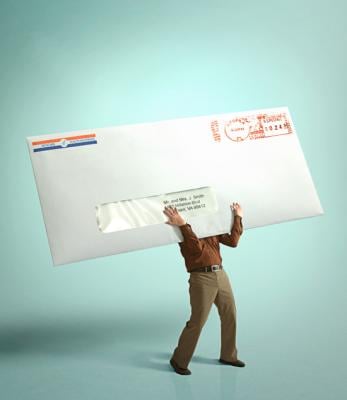 April 25, 2022 — Three major medical associations will continue to press their federal lawsuit to block implementation of parts of the Surprise Billing Interim Final Rule in the wake of a last-minute government challenge to a Feb. U.S. District Court for the Eastern District of Texas ruling  that vacated those parts of the rule.

ACEP, ACR and ASA filed their suit to prevent insurer use of the rule’s independent dispute resolution (IDR) process to raise profits by narrowing medical networks, which denies patients their choice of providers and may delay diagnosis and treatment of illness and injury.

The Illinois and Texas cases solely impact the IDR process to determine provider reimbursement for out of network care. Neither case affects the No Surprises Act patient protections against out-of-network medical bills. Neither case would raise patient out-of-pocket costs.

ACEP, ACR and ASA will work with legal partners and patient advocates to ensure that the Surprise Billing Interim Final Rule ultimately complies with the text and spirit of the No Surprises Act as passed by Congress. 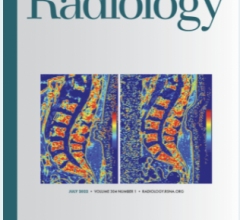