WMIS to Collaborate with NCI on Expansion of Co-Clinical Trials

The World Molecular Imaging Society (WMIS) announced the kick-off of a collaboration with the National Cancer Institute (NCI) to promote best practices for co-clinical trials. The goal of the collaboration is to speed the discovery of more and better treatments for cancer and other diseases. NCI is part of the National Institutes of Health (NIH).

The American Society for Radiation Oncology (ASTRO) released a report that recommends critical areas of biological basic research that would most advance the clinical benefits of radiation oncology. 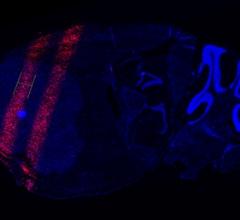 With a new microbeam emitter developed at the University of North Carolina at Chapel Hill UNC, microbeam technology has been scaled down, opening the doors for clinical research. 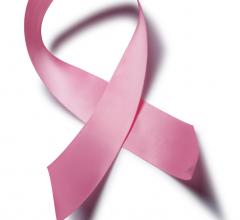 Medical evidence over the past decade has demonstrated that patients with terminal cancer who receive a single session of radiotherapy get just as much pain relief as those who receive multiple treatments. But despite its obvious advantages for patient comfort and convenience (and cost savings), this single-fraction treatment has yet to be adopted in routine practice, according to a study led by the Perelman School of Medicine at the University of Pennsylvania published in The Journal of the American Medical Association (JAMA). 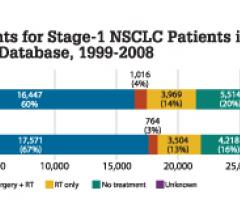 In a comparison of patients with Stage-1 non-small cell lung cancer (NSCLC) during the period 1999-2008, those in the last four years of that period who received radiation therapy had a median survival rate of 21 months, which was markedly better than the 16-month rate among similar patients in the first four years. These study results were presented by lead author Nirav S. Kapadia, M.D., chief resident, department of radiation oncology, University of Michigan Medical School, during the 2012 Chicago Multidisciplinary Symposium in Thoracic Oncology.

Study to Examine How Yoga May Help Cancer Patients

December 11, 2007 - A new study funded by the National Cancer Institute is examining the role that yoga may play in ...