Stress Echo May Be Overused, Leading to False Patient Diagnoses

The American Society of Echocardiography (ASE) has released a list of five interventions whose appropriateness physicians and patients should discuss as part of Choosing Wisely, an initiative of the ABIM Foundation, along with Consumer Reports. Fourth in the list, they ask that patients and their doctors talk about the real need for a stress echocardiogram if they do not present conditions that would warn them of a risk of heart disease. 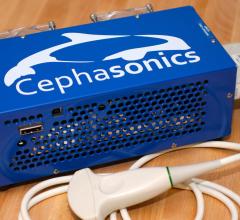 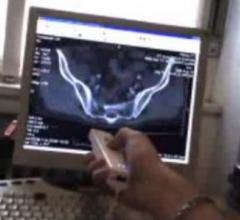 January 25, 2010 - With more than 3,000 requests for medical devices to get 510(k) clearance each year, the U.S. Food and Drug Administration (FDA) asked the Institute of Medicine (IOM) to conduct a comprehensive study of the process, which is not scheduled to be concluded for another year. 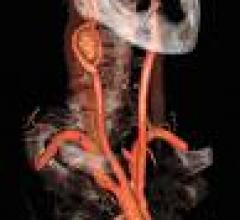 As the volume of cardiovascular imaging procedures continues to grow, cardiology imaging IT is representing the fastest growth area for revenue among both the providers and vendors. Advanced imaging is also picking up in oncology, as the capabilities of imaging modalities advance.