This is the second web exclusive article in a series from Consulting Editor Greg Freiherr, reporting live from the show floor at ASTRO 2018 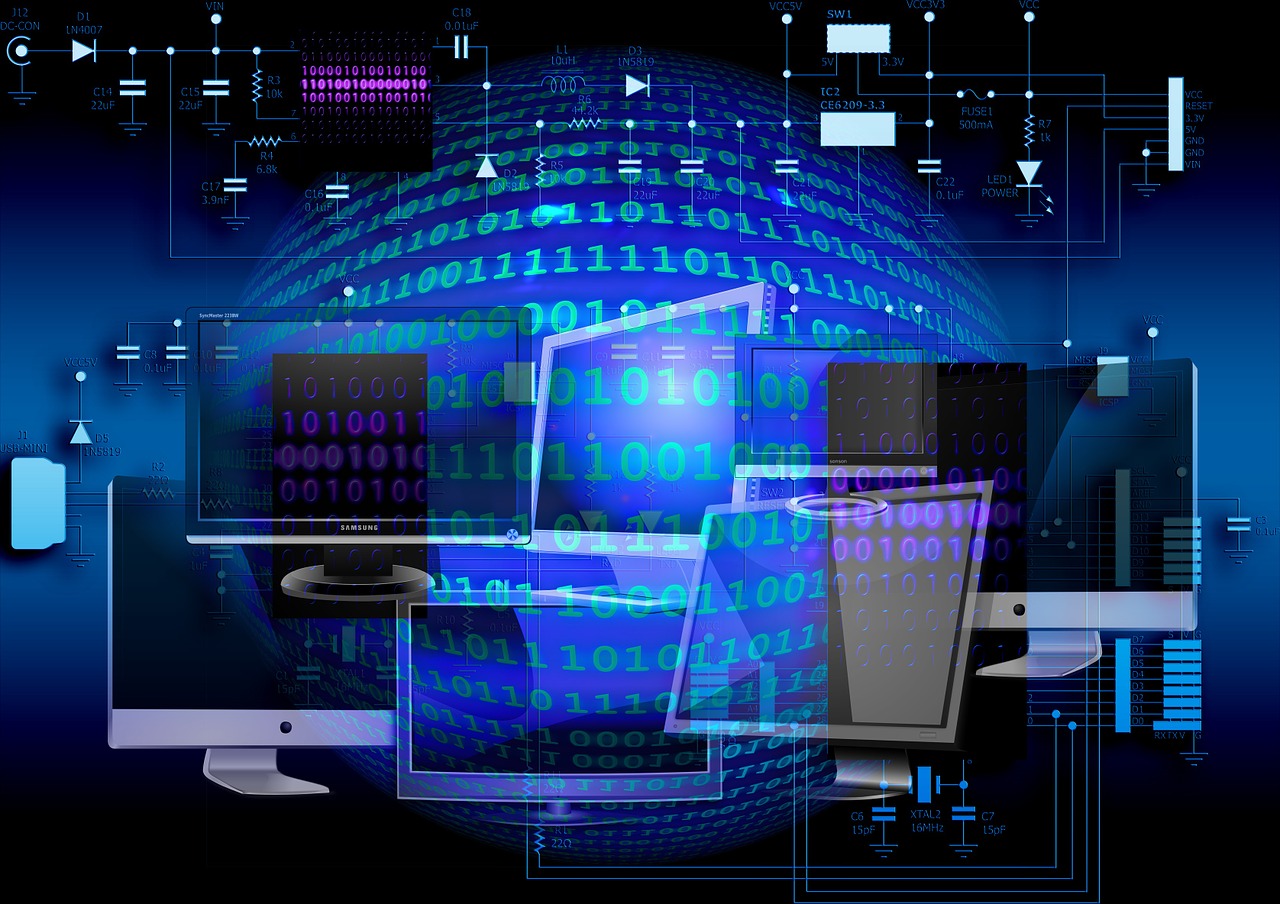 Artificial intelligence (AI) will not force specialists in radiation oncology from their jobs but rather make them better at the jobs only they can do, said speakers at the annual meeting of the American Society of Radiation Oncology (ASTRO) in San Antonio, Texas.

“AI is going to do the things that a machine can do better, and by offloading tasks (from people), it will enable us to do the more exciting stuff that we really need people for,” said Kristy K. Brock, Ph.D., a professor of imaging physics at The University of Texas MD Anderson Cancer Center in Houston. “We will be able to do the interpretations and (what) drives science forward — rather than checking the numbers that you would put into the computer.”

Machines cannot satisfy the inherently human function of physicians in health care; they cannot interact adequately with patients, said Andre Dekker, Ph.D., who followed Brock on stage at the ASTRO symposium. But artificial intelligence can provide the tools that will make this interaction more beneficial, he told a standing-room-only crowd of hundreds who attended the talks about AI.

“AI will allow us to share decision-making,” said Dekker, medical physicist and head of knowledge engineering at the MAASTRO clinic and professor at Maastricht University in Maastricht, The Netherlands. “We will be able to ask: ‘If treatments A to Z have these predicted outcomes, what fits you best? Is the toxicity worth it? Is the benefit worth it?’ ”

Consumer acceptance of AI is paving the way for this technology to have an increasingly important impact on the practice of medicine, Brock said.  AI is part of the public’s collective imagination from Amazon.com’s Alexa responding to requests from consumers to order more detergent to a predicted future of driverless cars.

In radiation oncology, artificial intelligence will be an enabling technology, she predicted, “not a robot-replacing-human technology.” It will enable radiation oncologists to generate the optimal patient information for the lowest risk in imaging, as well as intervention, Brock said.  It will allow the tumor burden to be accurately identified; the risk to be stratified; and the treatment to be planned.

The availability of data used to train and validate smart algorithms will be an important limiting factor, however, in when and how AI will be applied in radiation oncology, Dekker said. Its availability will depend on overcoming barriers to sharing data, he said. Several factors may result in these barriers.

But, just as AI applications require the availability of data, so might AI fuel the applications to overcome these barriers. Such applications might automate the “mining” of clinical data, thereby reducing the time and cost of gathering data, just as they might translate data from one language to another, Dekker said.

Big data, crunched by smart algorithms, may eventually paint scenarios of how patients will fare with different treatment options, he said. In the future, he opined, smart machines might calculate the odds that different treatment options will have certain effects and toxicities; physicians might explain those options; and patients might choose which is best for them.  One treatment, for example, might offer longer survival, but be accompanied by the risk of greater toxicity and complications. Another might come with shorter survival, but less risk of toxicity and complications.

“Will AI in the future allow us to precisely determine what will be the best treatment with the lowest toxicity and to understand these risks and benefits?” Brock asked. “Will we be able to translate this plan to the best plan that can be delivered?”

The optimization of patient outcomes will result, if AI is applied to improve processes in radiation oncology, according to Dekker. This will happen because the improvement of processes necessarily improves patient outcomes.

Ultimately AI will be a winning proposition for both patients and physicians. “You will have this ‘citizen science component,’” he said.  “It won’t mean that doctors are not necessary anymore.”