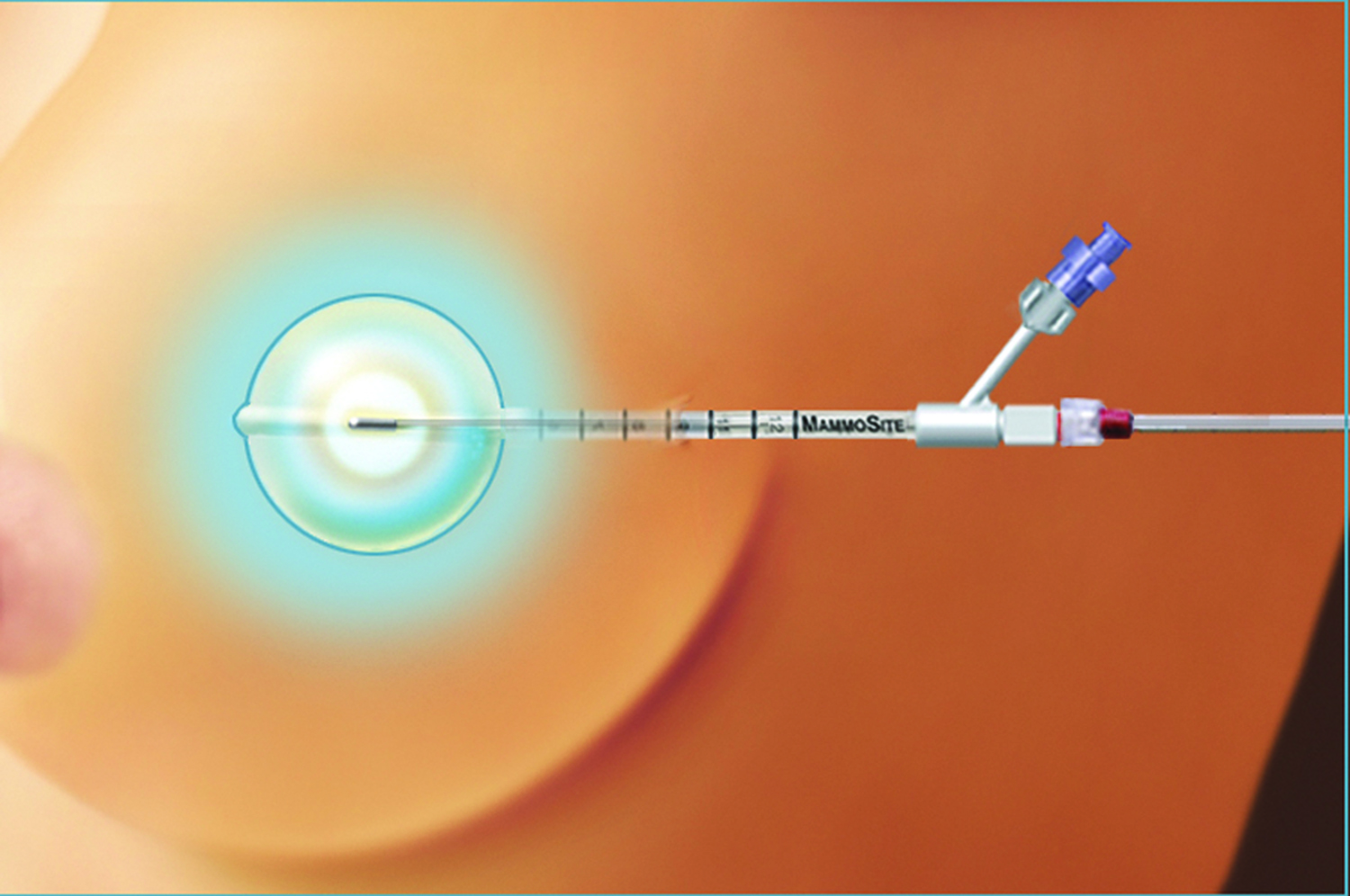 February 4, 2014 — Researchers found older women with invasive breast cancer treated with brachytherapy were at higher risk for a later mastectomy compared to women treated with standard radiation therapy. The University of Texas MD Anderson Cancer Center led the research and published findings in the International Journal of Radiation Oncology.
The report provides a direct comparison of breast brachytherapy against a lumpectomy alone control group and an external beam radiation therapy control group (EBRT). Researchers also conducted additional analysis of the American Society for Radiation Oncology’s (ASTRO) criteria for selecting treatment options.
The authors note brachytherapy is an increasingly popular breast cancer treatment used following lumpectomy. However, questions remain whether this treatment should be the standard of care based on uncertainty of which patients may benefit and which may incur potential harms.
“We were interested in comparing how well different treatment strategies work to enable long-term breast preservation,” said Benjamin Smith, M.D., associate professor in Radiation Oncology and the study’s lead author. “Our results could impact care by helping patients and providers understand the tradeoffs between these two treatment strategies in greater detail.”
To conduct the study, researchers used the Surveillance, Epidemiology and End Results Medicare database (SEER), compiled by the National Cancer Institute. They identified 35,947 women age 66 or older who were treated with lumpectomy for breast cancer between 2002 and 2007.
The primary outcomes for these patients included breast preservation, measured by subsequent mastectomy risk and postoperative complications.
After lumpectomy alone, the five-year subsequent mastectomy risk was 4.7 percent, 2.8 percent after brachytherapy and 1.3 percent after EBRT.
Researchers concluded that within each ASTRO group, EBRT consistently showed the lowest subsequent mastectomy risk versus lumpectomy alone, whereas brachytherapy consistently showed some benefit versus lumpectomy alone, but not as much as EBRT.
However, the authors found that among patients who were deemed “suitable” for brachytherapy by the ASTRO consensus statement on partial breast radiation, long-term breast preservation rates were similar for EBRT and brachytherapy. Specifically, in this group, the incidence of subsequent mastectomy was 1.6 percent for brachytherapy versus 0.8 percent for EBRT.
“Our data provide some support for the ASTRO guidelines and indicate for patients who don’t meet the stringent criteria outlined by ASTRO, we might be more careful about offering brachytherapy until additional data from clinical trials become available,” said Smith, also of Health Services Research. “The takeaway message to both physicians and older breast cancer patients is that, in general, all of these patients did well with very high likelihood of breast preservation. However, likelihood of breast preservation was best with external beam radiation, worst with no radiation, and in between with brachytherapy.”
Smith also noted brachytherapy showed a higher postoperative infection risk and risk of other soft tissue complications, such as seroma.
Limitations exist, Smith explained, including the need for studies with longer follow-up because recurrence and mastectomy risks increase over time. Several advances in the development of better brachytherapy catheters have occurred since 2007, possibly reducing complications in newer populations of patients. The authors also note whole breast radiation is not without toxicities, which can rarely include cardiac events or second malignancies.
This research was supported by grants from the National Cancer Institute, the Cancer Prevention and Research Institute of Texas and Varian Medical Systems.
In addition to Smith, other researchers to the all-MD Anderson study include: Thomas Buchholz, M.D., Grace Smith, M.D., Ph.D., Karen Hoffman, M.D., all of Radiation Oncology; Sharon Giordano, M.D., of Health Services Research; Kelly Hunt, M.D., of Surgical Oncology; and Ying Xu, M.D. and Jing Jiang of the Department of Biostatistics.
For more information: www.mdanderson.org