The Bayer/Medrad Mark 7 Arterion angiographic injector is designed for better ergonomics, to be small, light-weigh and easy to use.

At RSNA 2011, Medrad (now Bayer) introduced the Mark 7 Arterion angiographic injection system. The system is much smaller, lighter-weight, more ergonomic and easier to maneuver than previous Medrad injectors. It also is easier to operate than previous models, requiring less time to position and set up. It has a clearly visible and intuitive user interface to guide the user through proper set-up, and highlights the information needed to perform injections. 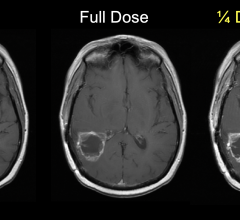 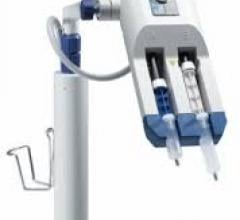 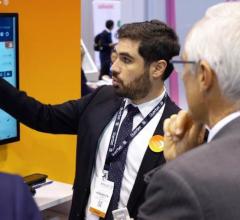 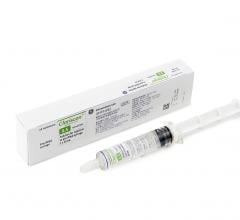 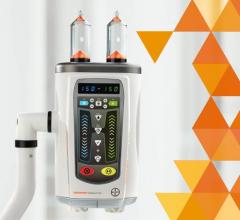 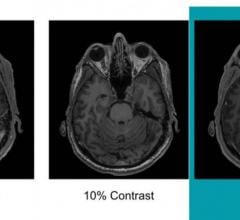 Feature | Contrast Media Injectors | April 11, 2019 | By Jeff Zagoudis
Using Artificial Intelligence to Reduce Gadolinium Contrast
One of the most controversial issues in radiology in recent years has been the use of...
read more 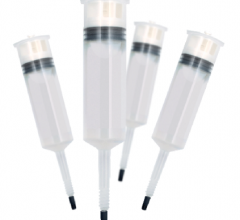 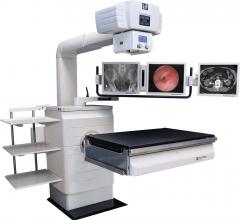 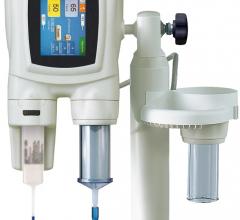