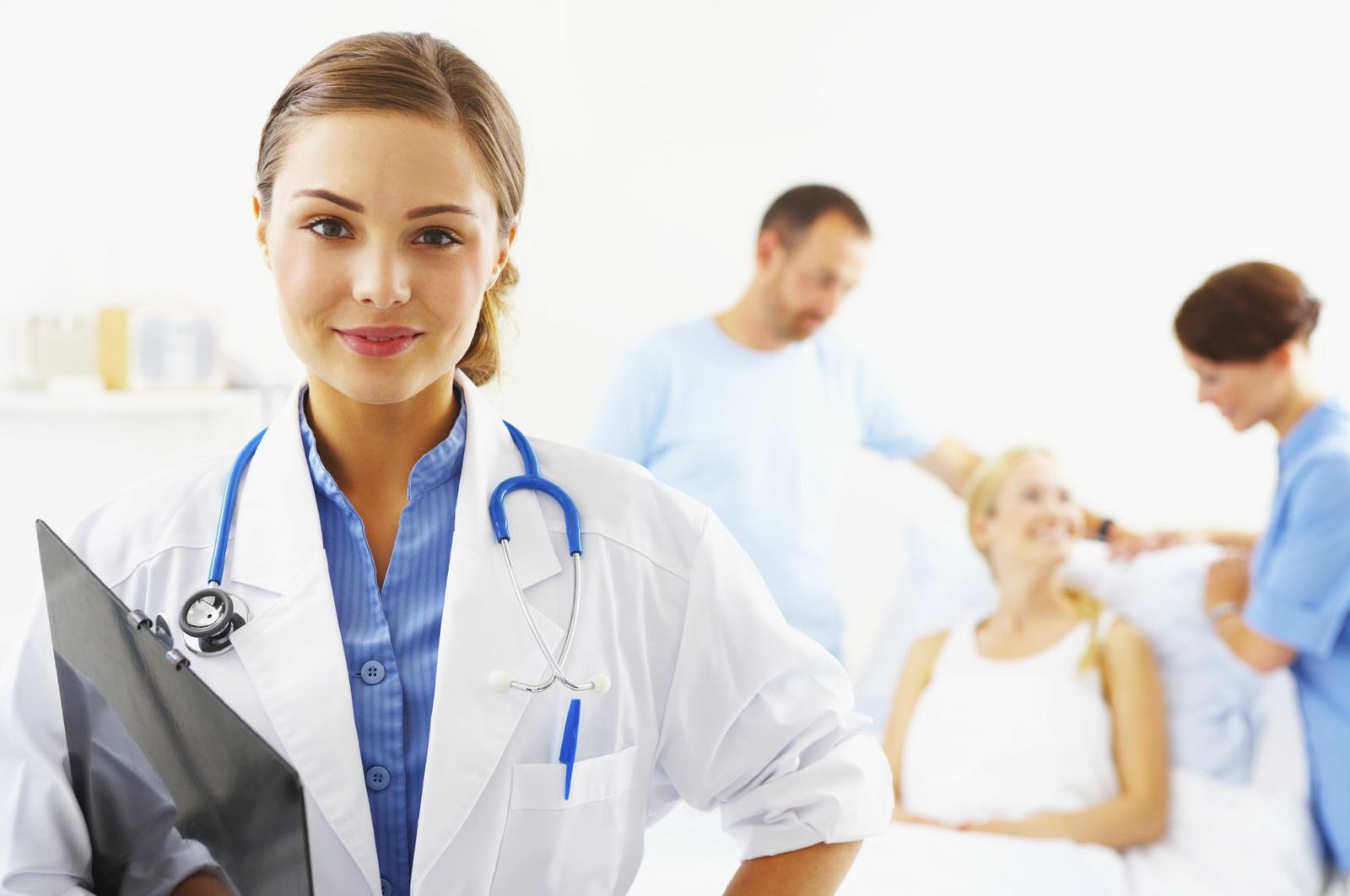 September 29, 2014 — The latest data from a clinical trial at Loma Linda University’s Proton Treatment and Research Center reveals excellent survival rates and cosmetic outcomes when proton therapy is used on patients with early stage invasive (non-lobular) breast cancer. The study, “Partial Breast Radiation Therapy With Proton Beam: 5-Year Results With Cosmetic Outcomes,” represents the largest and most mature data available anywhere on this topic.
The phase-two clinical trial followed 100 patients who received proton therapy and were monitored for an average of five years following treatment. Results show that the in-breast recurrence-free survival rate was 97 percent with minimal side effects to the breast, lungs and heart. The cosmetic results as assessed by patients and physicians were good to excellent in 90 percent of cases, which was maintained throughout the five years of follow-up. Other published series using photon radiation treatment has shown that good cosmetic results diminish over time, likely due to increased scarring of the breast that occurs due to the increased exposure of normal breast tissues when photon radiation is used. In addition to being less toxic to the patient, the breast cancer treatment also reduced the duration of radiation treatment time from seven to two weeks.
“This study confirms that proton therapy effectively eradicates tumors while also preserving the cosmetic appearance of the breast,” said David Bush, M.D., vice-chairman of the Department of Radiation at Loma Linda University Medical Center and one of the study’s principal investigators. “Clearly this is very good news for breast cancer patients.”
The current standard of treatment for most women diagnosed early with breast cancer includes surgery to remove the tumor followed by photon radiation treatment performed over the entire breast. The Loma Linda University Medical Center studylooked at treatment results by using highly targeted proton beam radiation to just the area where the tumor was located instead of the whole breast.
“With proton therapy the size of the radiation area is reduced significantly, lessening radiation exposure to the heart, lungs and other parts of the body. Proton beam allows us to do this better than any other type of radiation treatment,” Bush said.
The study began in 2004 with initial results presented at the American Society for Radiation Oncology meeting in 2010. These results were published in the peer-reviewed scientific journal Clinical Breast Cancer in August 2011.
The breast cancer clinical trial investigated the safety and efficacy of utilizing proton beam radiotherapy to deliver partial breast radiotherapy following lumpectomy for early stage breast cancer.
Initially, 50 patients who had invasive carcinoma and had undergone a lumpectomy were enrolled in the clinical trial, with 50 more being treated after initial analysis who showed excellent results. The patients had invasive breast cancer with primary tumors that were three centimeters or less and the cancer had not metastasized. During treatment the patients were placed in a prone position in a patented, customized foam mold to improve the precision of the treatment. Proton treatment was given in 10 sessions over a two-week course.
For more information: lomalindahealth.org