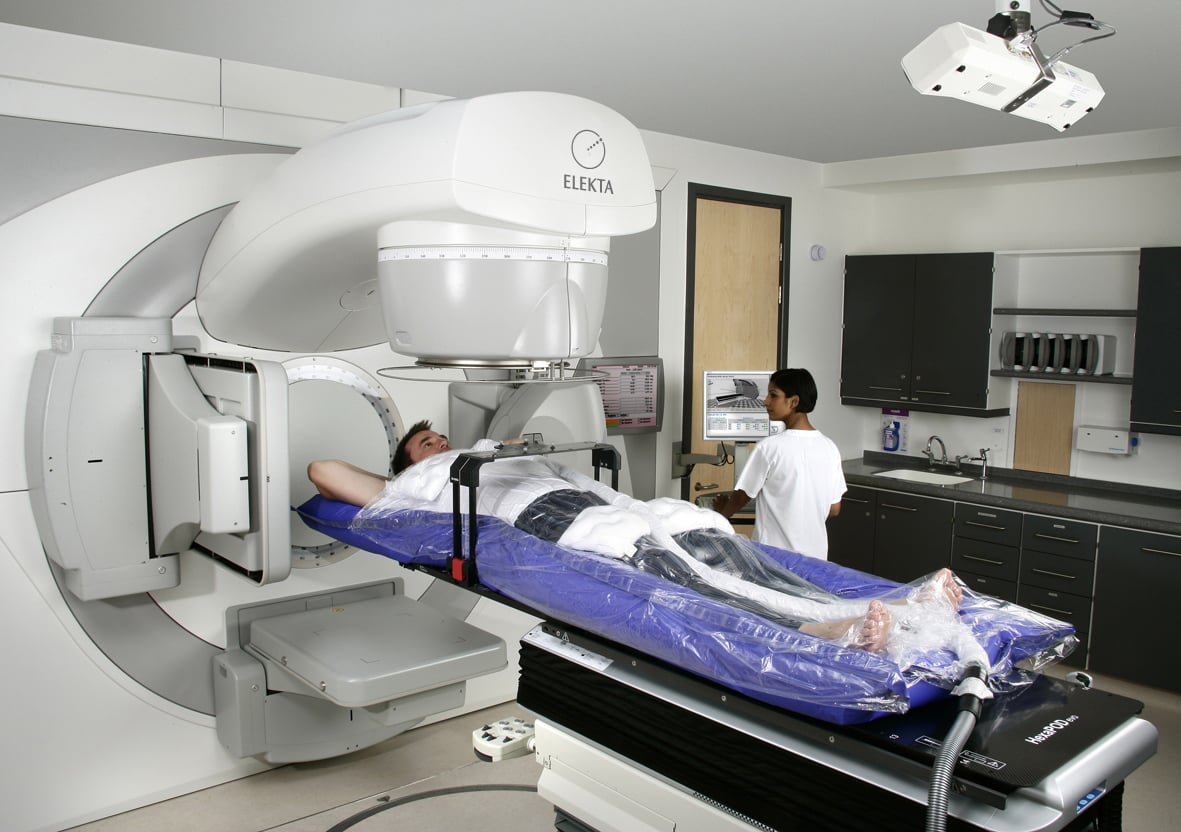 August 28, 2013 — Hodgkin lymphoma survivors who received certain radiation and chemotherapy regimens were at increased risk of subsequently developing stomach cancer, according to a study by scientists at the National Cancer Institute (NCI), part of the National Institutes of Health. The study appeared Aug. 26, 2013, in the Journal of Clinical Oncology.

Hodgkin lymphoma is a cancer of the immune system. It is one of the most common cancers among adolescents and young adults in the United States. Major advances in treatment for this cancer, such as different types of chemotherapy and more targeted radiotherapy, have led to improvements in survival. According to data from NCI’s Surveillance, Epidemiology and End Results Program, the five-year survival rate for Hodgkin’s from 1975 to1977 was 72 percent; from 2003 to 2009 it was 88 percent.

While the cure rate for this disease is high, there is a risk of developing secondary malignancies, such as breast cancer, lung cancer and stomach cancer. Past studies have linked Hodgkin lymphoma radiation and chemotherapy treatments with stomach cancer risk, but those studies have been limited in scope. To better understand the relationship between Hodgkin lymphoma treatments and subsequent stomach cancer risk, Lindsay M. Morton, Ph.D., NCI Division of Cancer Epidemiology and Genetics, and her colleagues analyzed data from the Netherlands, Denmark, Finland, Norway, Sweden, the United States and Canada. Their analyses included nearly 20,000 survivors of the disease who were diagnosed between 1953 and 2003.

The study also suggested that stomach cancer risk was increased for patients who received a similar alkylating agent, dacarbazine, which is commonly used to treat Hodgkin lymphoma today. However, more research on this outcome is needed because few patients in this study received dacarbazine. No other alkylating agent evaluated in this study was associated with an increased risk of stomach cancer.

“Our study adds strong support to the growing concern that stomach cancer is a rare but important adverse late effect of treatment for Hodgkin lymphoma,” said Morton. “Because Hodgkin lymphoma patients commonly receive treatment in their 20s and 30s, many of the stomach cancers arise before age 50, nearly 20 years earlier than is typical for newly diagnosed patients who have never had cancer. Clinicians who follow these survivors should be alert to patient complaints related to the gastrointestinal tract.”

This work was supported by the Intramural Research Program of NCI as well as through NCI-issued contracts.

The National Cancer Institute (NCI) leads the National Cancer Program and the NIH effort to dramatically reduce cancer and improve the lives of cancer patients and their families, through research into prevention and cancer biology, the development of new interventions, and the training and mentoring of new researchers.