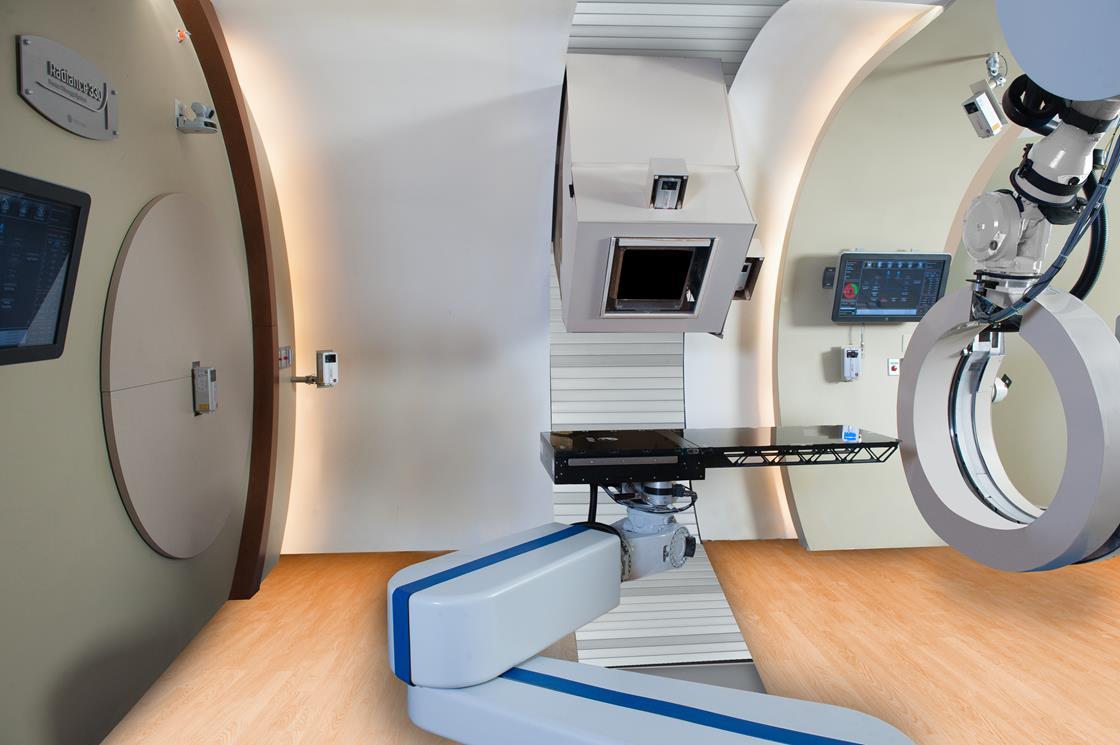 November 6, 2014 — In terms of duration of treatment and cost, patients with early stage breast cancer may benefit from accelerated partial breast irradiation (APBI) with proton therapy versus whole breast irradiation (WBI), according to new research from The University of Texas MD Anderson Proton Therapy Center.

In a cost analysis study based on typical patient characteristics, researchers used Medicare reimbursement codes to analyze allowable charges for eight different types of partial and whole breast irradiation therapies and treatment schedules available to early stage breast cancer patients. Taken together, these represent roughly 98 percent of the treatment options available to these patients. The cost of proton therapy when used for APBI, introduced to decrease overall treatment time and toxicity, was estimated at $13,833. Comparatively, WBI using intensity-modulated radiotherapy (IMRT), or x-ray therapy, resulted in the highest Medicare charges at $19,599. The average charges across the eight treatment regimens were $12,784; thus, proton costs were similar to that of other types of radiation.

The findings were presented at the inaugural North America meeting of the Particle Therapy Co-Operative Group (PTCOG) held at MD Anderson Proton Therapy Center. A manuscript detailing the study findings is underway.

“It is often suggested that trials of proton APBI are irrelevant due to the modality’s presumed high cost, but our data shows that this perception is false. Correcting this perpetual assumption is an important step in helping patients obtain the necessary health coverage to participate in clinical research,” said Valentina Ovalle, M.D., postdoctoral research fellow and principal investigator. “Further, we anticipate that because charges vary proportionately across payers, the estimated Medicare reimbursement costs likely reflect relative charges to other third-party payers.”

The American Cancer Society estimates that 232,670 patients will be diagnosed with invasive breast cancer this year. Early breast cancer (stage I or II) is the most common invasive breast cancer in the United States. With treatment, these patients generally have a good prognosis. Standard treatment approaches typically include breast-conserving surgery (BCS) followed by radiation therapy for the entire breast—five days per week, for up to six weeks, including one week of “boost” radiation to the area where the initial tumor was removed.

The role of APBI for early stage breast cancer is still being evaluated, but its intent is to deliver a highly effective dose of radiation while greatly reducing treatment time—10 treatments twice per day over one week. Further, on average it spares at least two-thirds of breast tissue from a full dose of radiation.

“The biggest drawback to WBI is that it is inconvenient, interrupting lives,” said Eric A. Strom, M.D, FACR, study co-author and professor in radiation oncology. Strom is the principal investigator of a clinical trial sponsored by the National Cancer Institute on proton APBI.

APBI is delivered via two approaches – brachytherapy and external beam. Proton therapy is offered as a type of external beam APBI and, according to Strom, is unique in its ability to provide the full dose of radiation precisely to the tumor site and nowhere else, eliminating radiation to the remaining breast, lung and heart. To date, research on proton APBI has shown effective tumor control, limited side effects and good cosmetic outcomes.

“This cost analysis must be interpreted in light of clinical evidence for proton APBI, which while still in nascent stages, is promising,” said Ovalle. “The findings counter the presumption that proton APBI is so expensive that even excellent clinical results would be immaterial. If the payment barrier for proton therapy is removed so that current and future research can proceed, the outcomes may ultimately benefit patients, physicians and insurers: better treatments at lower costs.”