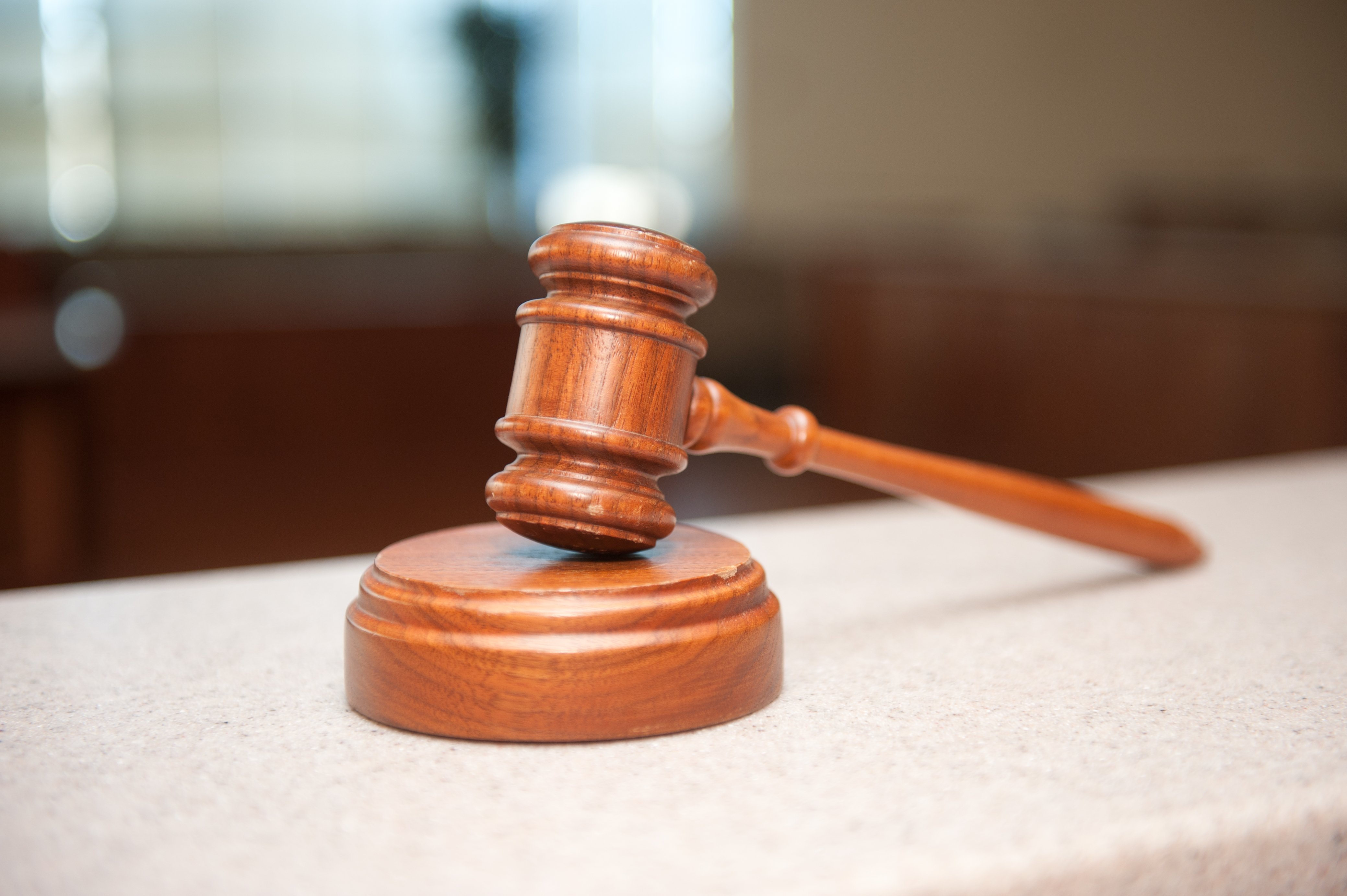 In a rare demonstration of bipartisanship, the House Energy and Commerce Committee unanimously passed legislation, H.R. 2810, the Medicare Patient Access and Quality Improvement Act of 2013, to repeal and replace the antiquated Medicare Sustainable Growth Rate (SGR). Thanks to the efforts of the American College of Radiology’s (ACR) physician leadership and membership working in concert with the Federal Government Relations Department, H.R. 2810 included provisions specifically addressing the 25 percent professional component (PC) multiple procedure payment reduction (MPPR), as well as the expansion of web-based clinical decision support (CDS) tools. Passage of H.R. 2810 by the Energy and Commerce Committee is the first step in a larger legislative process to enact a bill that eliminates the SGR and includes these imaging provisions.

With respect to the PC MPPR, language was included mandating that the Centers for Medicare and Medicaid Services (CMS) finally disclose the specific data that was used in the Calendar Year 2012 Medicare Physician Fee Schedule Final Rule when the 25 percent reimbursement cut was initially proposed. To date, CMS has never disclosed a line-by-line data analysis in justification of the PC MPPR and ACR has consistently disputed the existence of such data. While the provisions added to H.R. 2810 remain silent on the actual 25 percent PC MPPR, if enacted, inclusion of this language ensures that Congress is properly overseeing CMS with respect to this policy and will further the College’s efforts to ultimately repeal this imaging reimbursement cut. ACR will continue to pursue elimination of the PC MPPR during forthcoming SGR debates in other jurisdictional committees.

“The ACR has expended a great deal of time and effort educating Congress and regulators regarding the need for greater transparency in CMS rulemaking actions and the drawbacks to the MPPR policy. The College has also worked tirelessly to inform decision makers about the need for, and benefits of, expanded use of appropriateness criteria based decision support systems. We are glad to see that Congress has incorporated this information into this proposed legislation. We look forward to working with Congress, CMS and other stakeholders on medical imaging and radiation oncology policies that improve quality of care while they protect access to care,” said Paul H. Ellenbogen, M.D., FACR, chair of the American College of Radiology Board of Chancellors.

It is important to note that the Energy and Commerce Committee decided not to outline how Congress plans to cover the cost of repealing the SGR. Instead, the Energy and Commerce Committee elected to develop the key characteristics of the new physician reimbursement system while leaving the decisions over financial offsets to both the House Ways and Means and Senate Finance Committees. The House of Representatives is expected to complete its work on the SGR sometime in the fall, likely as part of a larger deficit reduction package. The Senate is expected to turn its attention to SGR immediately after the August Congressional District Work Period.

ACR greatly appreciates Representatives Pete Olson (R-TX) and Ralph Hall (R-TX) highlighting during their opening statements to the Energy and Commerce Committee the importance of including H.R. 846, the Diagnostic Imaging Services Access Protection Act, and H.R. 991, the CT Colonography Screening for Colorectal Cancer Act, within the final version of the Medicare Patient Access and Quality Improvement Act. ACR thanks the entire Energy and Commerce for addressing the SGR and MPPR, as well as furthering the discussion regarding clinical decision support.