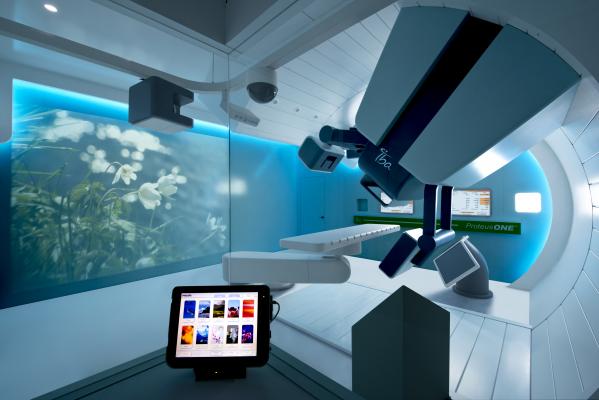 February 10, 2017 — Independent market research consultancy Robust Insight recently conveyed a survey commissioned by IBA on the state of the proton therapy market entering 2017. The report is based on an online survey among 1,200 hospitals in order to assess how they view proton therapy today and in the future.

Two hundred twenty-two replies from professionals in radiation oncology were received from 205 institutions in 29 countries. Thirty-six percent of the respondents were from centers performing proton therapy. The main highlights of the study are: