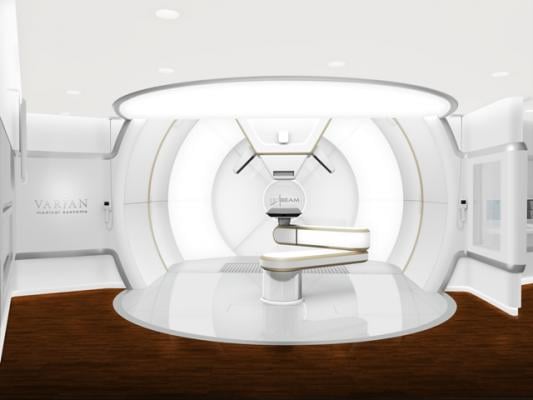 Under the purchase agreement, Varian will provide the technology to equip three treatment rooms, two with gantries that rotate around the patient and one as a fixed-beam room.

In addition to the ProBeam system, Varian will provide its Aria information management and Eclipse treatment planning software products. The expected total value of the agreement is estimated to be about $100 million, including long-term operations and maintenance services. Varian expects to book the equipment portion of this order during fiscal year 2014. Equipment installation is expected to take place in mid-2017, with patient treatments expected to begin in the second half of 2018.

Proton therapy makes it possible to treat certain types of cancer more precisely and with potentially fewer side effects than is possible with conventional radiation therapy. With proton therapy, the risk of damage to healthy tissues is reduced. The method can be applied for many of the most common types of cancer and offers advantages when treating tumors close to radiosensitive tissues. In pediatric patients, the risk of developing a new, radiation-induced cancer later in life can be reduced.

The technology has been installed at the Scripps Proton Therapy Center in San Diego, Calif. Varian proton therapy technology is also in place at the Rinecker Proton Therapy Center in Munich, Germany, and the Paul Scherer Institute in Switzerland. Varian has contracts to install ProBeam systems at six additional centers: at the University of Maryland in Baltimore; Emory University in Atlanta; Cincinnati Children's Hospital in Ohio; University of Texas Southwestern in Dallas; KFMC-King Fahd Medical City in Saudi Arabia; and the PTC St. Petersburg in Russia. 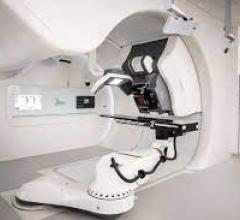 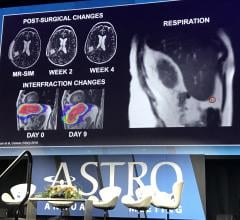 Here are 7 hot radiation therapy technology trends discussed in sessions and on the expo floor at the American Society ... 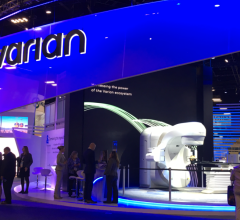 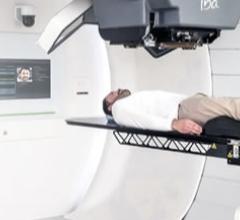 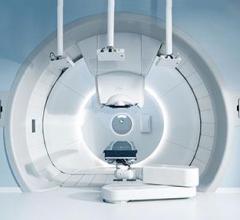 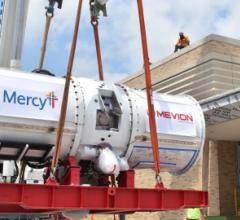 July 23, 2021 — Mevion Medical Systems announced that it has delivered the 15-ton compact accelerator to Mercy Hospital ... 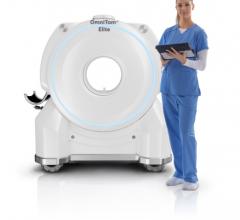