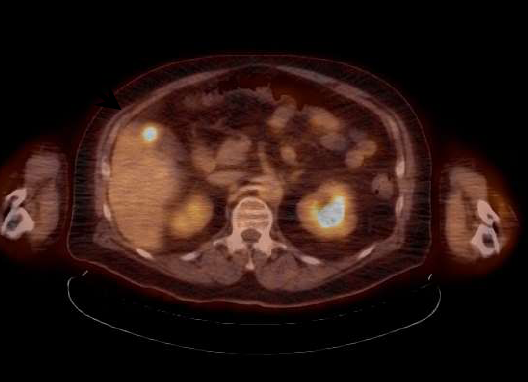 April 13, 2017 — The University of Missouri Research Reactor (MURR) and its partners Nordion and General Atomics (GA), announced in March that MURR’s License Amendment Request (LAR) has been submitted to the U.S. Nuclear Regulatory Commission (NRC). This marks a critical step towards implementing domestic U.S. production of molybdenum-99 (Mo-99). Once operational, production from this facility will be capable of supporting nearly half of U.S. demand for Mo-99, which currently must be imported from outside North America.

A medical isotope is a safe radioactive substance used by health professionals to diagnose and treat patients who suffer from a variety of conditions, including cardiovascular disease and cancer. Almost 50 million such procedures are performed every year. The most important isotope, technetium-99m (Tc-99m), is produced from Mo-99 and is used in more than 80 percent of all nuclear medicine procedures.

“This LAR submission shows the Nuclear Regulatory Commission that we will have all of the technology, expertise and safety measures needed to begin producing Mo-99 in place and ready to go once approval has been received,” said Ralph Butler, executive director of MURR. “As a public research institution, we are proud to play a partnership role with GA and Nordion in helping America secure a new, domestic source of Mo-99.”

Once approved by the NRC, MURR will begin producing Mo-99 using selective gaseous extraction (SGE), a proprietary technology developed by General Atomics to extract the isotope from Low Enriched Uranium (LEU) targets. This patented approach will produce Mo-99 of the highest specific activity, while avoiding the production of liquid uranium waste, a significant problem with existing technologies that require Highly Enriched Uranium (HEU). Extracted Mo-99 will be transported to Nordion’s facility in Ottawa, Ontario, for final purification and distribution to radiopharmaceutical manufacturers, after which it will be distributed to hospitals and medical facilities around the world.

Nordion will start receiving Mo-99 from MURR in mid- to late 2018, according to Phil Larabie, vice president, medical isotopes for Nordion. In addition, Nordion is maintaining its conventional Mo-99 processing capacity through March 31, 2018, in the event of a significant global shortage of Mo-99.

The MURR project is being conducted with the active support of the U.S. Department of Energy’s National Nuclear Security Administration (NNSA), which was mandated to help secure a new, reliable domestic supply of Mo-99 by the American Medical Isotopes Production Act of 2012 (AMIPA). The approval of MURR’s LAR represents a major step toward achieving this goal. 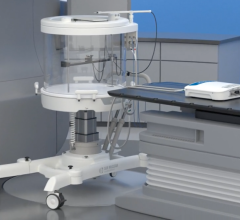 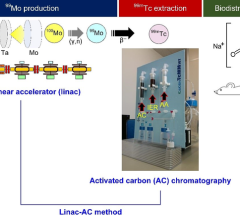 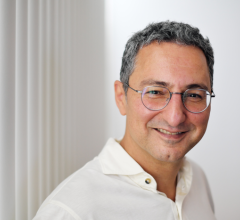 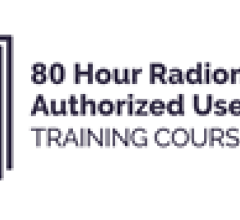 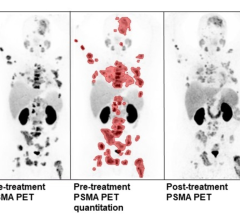 April 11, 2022 — A novel nuclear medicine combination therapy has been proven safe and effective in men with heavily pre ...