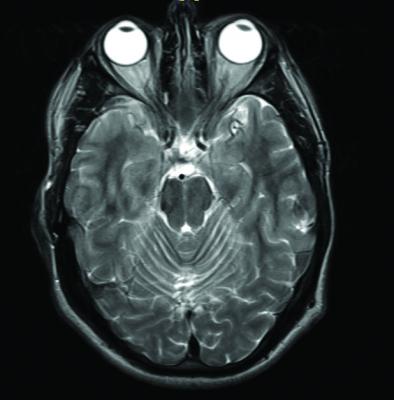 July 5, 2016 — A study appearing in the July 5 issue of JAMA assessed the association between gadolinium exposure and parkinsonism, a degenerative disorder of the central nervous system characterized by tremor and impaired muscular coordination. The study was conducted by Blayne Welk, M.D., M.Sc., of Western University, London, Canada, and colleagues.

Gadolinium-based contrast agents are used for enhancement during magnetic resonance imaging (MRI). Safety concerns have emerged over retained gadolinium in the globus pallidi (an area of the brain). Neurotoxic effects have been seen in animals and when gadolinium is given intrathecally (a type of method for administering a drug) in humans. Consequences of damage to the globus pallidi may include parkinsonian symptoms. For this study, multiple linked administrative databases from Ontario, Canada were used. All patients older than 66 years who underwent an initial MRI between April 2003 and March 2013 were identified. Patients who were exposed to gadolinium-enhanced MRIs were compared with patients who received non-gadolinium-enhanced MRIs.

“This result does not support the hypothesis that gadolinium deposits in the globus pallidi lead to neuronal damage manifesting as parkinsonism. However, reports of other nonspecific symptoms (pain, cognitive changes) after gadolinium exposure require further study,” the authors wrote.

MRIs During Pregnancy Are Safe, But Gadolinium Scans May Increase Risk to Fetus