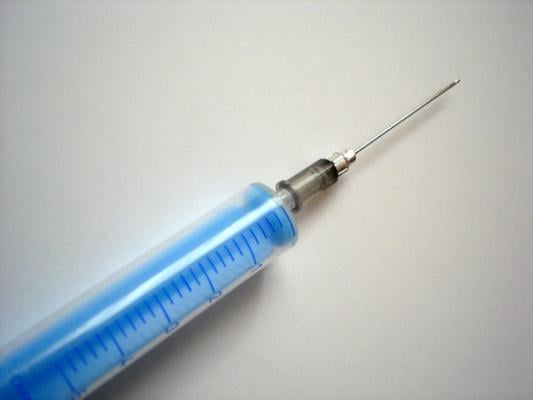 September 15, 2014 — High-risk prostate cancer patients who receive radiation therapy (RT) and an 18-month course of androgen deprivation therapy (ADT) recover a normal testosterone level in a shorter amount of time compared to those who receive a 36-month course of ADT, thus resulting in a better quality of life (QOL) and without detriment to long-term outcomes, according to research presented at the American Society for Radiation Oncology’s (ASTRO’s) 56th annual meeting.

Patients’ QOL measurements were assessed using two validated tools: a 30-item questionnaire (EORTC30) and a 25-item questionnaire (EORTC PR25). The 55 items were regrouped into 21 scales; all items and scales scores were linearly transformed to a 0 to 100-point scale. Patient-reported questionnaires were completed before treatment; every six months during ADT; four months post-ADT; and then once a year for five years after treatment. For patients who developed biochemical failure (elevated prostate specific antigen (PSA) levels),QOL evaluations ceased upon beginning a new course of ADT.

“The results of the analysis are not surprising considering the side effects of ADT, and that testosterone recovery has significant impact on patients’ improved quality of life,” said lead author Abdenour Nabid, M.D., a radiation oncologist at Centre Hospitalier Universitaire de Sherbrooke and an associate professor at the University of Sherbrooke in Quebec, Canada. “In high-risk prostate cancer, the current guideline for ADT duration is between two and three years. Because of improvement in testosterone recovery and quality of life, a good first step could be to choose ADT for two years until we obtain the final results of the ongoing phase III PCS IV trial, which compares 18 months of ADT to 36 months of ADT.”

The abstract, “Quality of Life in Patients with Testosterone Recovery after Long Term Androgen Deprivation Therapy for High Risk Prostate Cancer,” was presented in detail during a scientific session at ASTRO’s 56th Annual Meeting.