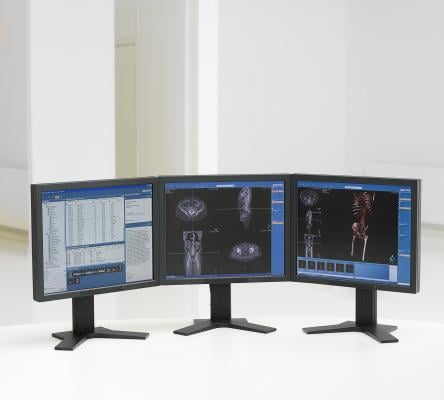 May 22, 2017 — Sectra announced that all customers in the United Kingdom are again operational following last week’s ransomware attack with Sectra’s information technology (IT) solutions.

Over the weekend of May 12-14, several healthcare organizations in the U.K. were affected by a ransomware attack. The ransomware delivery campaign spread through a combination of a phishing attack and by exploiting a vulnerability in Microsoft windows operating systems.

The ransomware had a major impact in the U.K. Sectra is one of the four big imaging IT providers in this area, with more than 50 customers including some of the biggest U.K. trusts. In addition, more than 400 institutions across the nation are connected to Sectra Image Exchange Portal (IEP), the company’s service for transferring images between healthcare providers, patients or medico-legal staff.

Sectra was in contact with all customers on Friday, May 12 and had, as many other vendors, several systems infected. The company's monitoring service provided an overview of the status of most systems and effort could be directed where it was needed the most. Sectra has since then, in close co-operation with the healthcare providers themselves, worked to ensure that its customers can begin to operate their systems again. Where needed, infected systems have been rebuilt. The Image Exchange Portal servers are patched with all available security updates at the time of release and were therefore not affected.