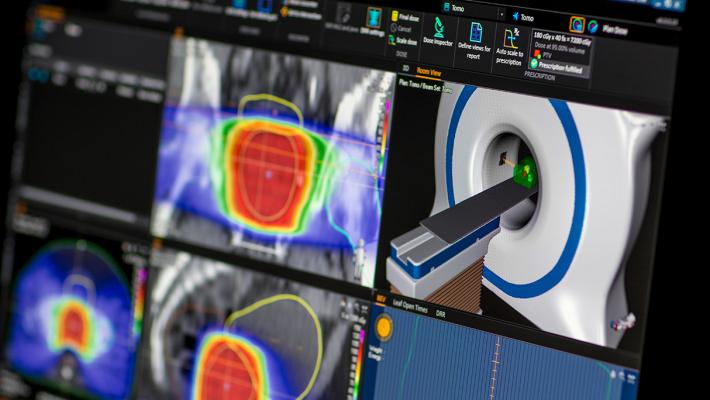 The functionality additions in the new release are intended to unify treatment planning for as many systems as possible, eliminating the complications and additional steps that arise from using multiple software systems. This release also contains several enhancements to existing functionality that will contribute to improved workflows and planning efficiency.

Further key refinements to RayStation functionality include the addition of robust constraints in MCO, simulated organ motion for robust optimization and evaluation, multi-atlas-based segmentation and conformal arc planning for photons.

Later this December, RaySearch will launch the new RayCare OIS, which will integrate fully with RayStation. The new RayStation 7 release includes functionality to ensure a seamless experience for users of the combined systems.