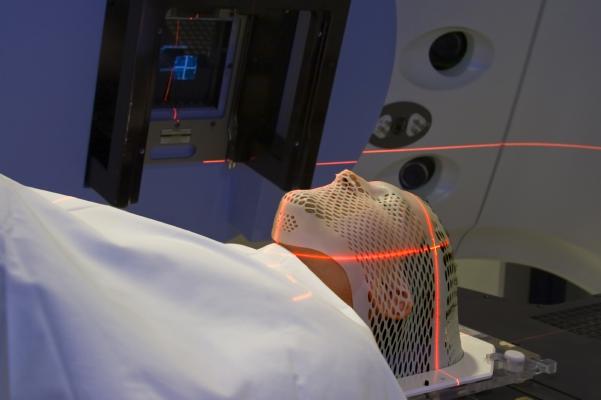 February 17, 2016 — RaySearch Laboratories AB announced that version 5 of the RayStation treatment planning system has been released for clinical use in the United Kingdom, Australia and New Zealand. The latest version of the platform is scheduled for release in most major markets during the first half of 2016.

An important part of the support for carbon ion treatment planning in RayStation 5 is the precise modeling of RBE, which has been developed in collaboration with the GSI Helmholtzzentrum für Schwerionenforschung in Darmstadt, Germany. RBE modeling is one of several examples of technologies that will be applicable also to other types of treatment planning in RayStation. The first clinics to adopt this new planning technology are MedAustron in Austria and Centro Nazionale di Adroterapia Oncologica (CNAO) in Italy.

Plan Explorer is a tool that is based on the capability to automatically generate a large number of treatment plans for an individual patient that span defined combinations of treatment techniques and machines. It also provides efficient means to filter and browse among plan candidates to find the most desired one. This makes it possible to ensure that every radiation treatment is delivered with the highest possible efficiency, with an optimal combination of treatment technique and machine. It will enable clinics to save planning time and to maximize the use of their treatment machine resources.

RayStation 5 also features many new additions such as robust optimization based on 4-D computed tomography (CT) images and unlimited patient data storage. The inclusion of 4-D CT images in the robust optimization process addresses situations where there is significant relative motion of internal organs, such as in the thorax during free breathing. 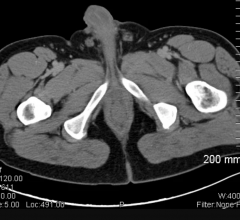 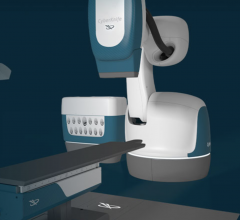 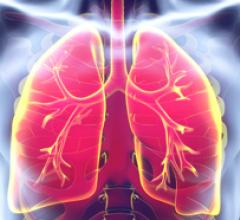 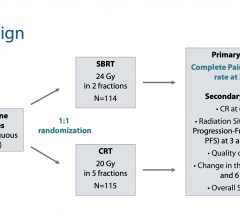