Nuclear medicine, proton therapy and brachytherapy expected to grow more than twice as fast as total global health expenditures to 2030 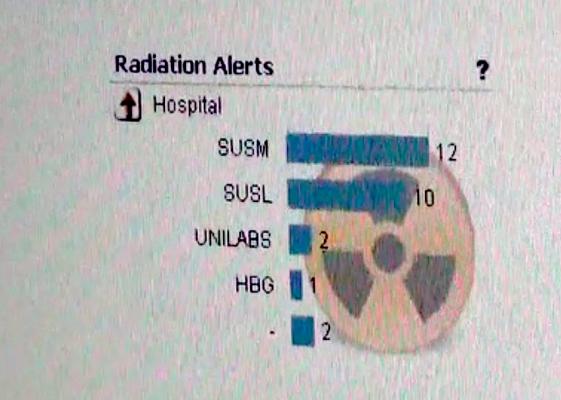 February 3, 2016 — The nuclear medicine, proton therapy and brachytherapy markets represent less than 0.1 percent of global health expenditures but are expected to grow more than twice as fast, according to a new report from MEDraysintell.

Global health expenditures reached some $7.4 billion in 2014 and should grow by 3-4 percent per year to 2030. The nuclear medicine, proton therapy and brachytherapy markets reached about $5.8 billion in 2014 and are expected to grow by 10-11 percent annually to 2030. There is an increasing interest from investors and industry as new technologies and products are being marketed or under development.

The global nuclear medicine market is expected to reach $24 billion by 2030, showing an annual average growth of 11 percent, with radiotherapeutics being key drivers of this growth. The number of operational medical cyclotrons is also expected to grow with the emergence of the Asian and South American markets and the need of tools for new proprietary tracers.

The global proton therapy market saw record sales orders at just over $1 billion in 2015, more than twice as much as in 2014.

The global market for brachytherapy is expected to grow by 8 percent a year to 2030, mainly driven by microspheres and electronic brachytherapy and with the low-dose rate (LDR) brachytherapy seeds market mainly growing in emerging regions.