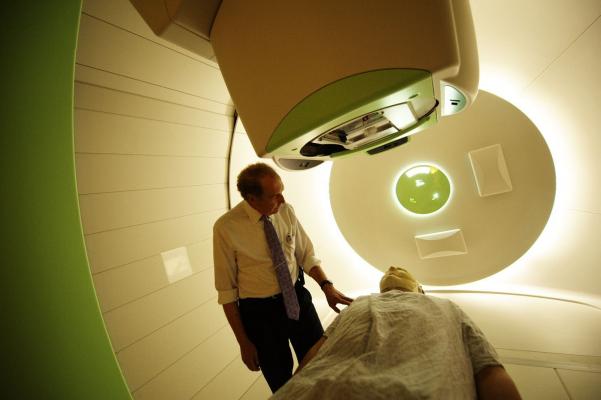 January 7, 2016 — MEDraysintell noticed that in 2015 global proton therapy sales orders grew to record levels at just over $1 billion for a total of 58 proton therapy treatment rooms, more than twice as much as in 2014. Two companies together commanded almost half of these orders.

There is an increasing interest for one-room compact proton therapy centers, which accounted for about 35 percent of the global orders.

By the end of 2015, 174 particle therapy treatment rooms were operational worldwide, and projections by 2030 anticipate the proton therapy world market to reach between 1,200 and 1,800 treatment rooms worldwide.

There is growing clinical evidence regarding the efficacy of particle therapy that will progressively be used to treat a broader number of indications, according to MEDraysintell. Therefore, there is now a clear positive stance on the future of the proton therapy market, and this technology is becoming a real part of the global radiotherapy world.

A complete analysis of the global proton therapy market is provided in the third edition of the World Proton Therapy market report from MEDraysintell. The report, which is a 250-page comprehensive review of the market dynamics on a world basis, analyzes both past and future trends up to the year 2030. The report also contains a detailed profile of 20 promoters, manufacturers or developers of proton and carbon therapy equipment.