Highly effective even in the low-oxygen environment of tumors 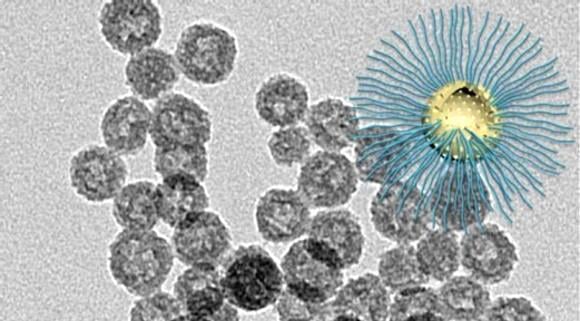 Low oxygen (hypoxic) regions in the core of tumors results in strong resistance to radiation therapy, causing cancer invasion and metastasis. Hypoxia, a common feature of solid tumors, occurs in the core region of most cancers, so developing therapies that overcome the tumor hypoxia problem is a critical goal for increasing the effectiveness of cancer therapy.

In the NIBIB Laboratory of Molecular Imaging and Nanomedicine (LOMIN), headed by Xiaoyuan (Shawn) Chen, Ph.D., senior investigator, one of the main areas of research is the creation of nanoparticles that can target and kill tumors without harming surrounding healthy tissues. Towards that end the lab has created various nanoparticles, many that carry chemotherapy drugs such as doxorubicin, and release it at the tumor site.

In the current study spearheaded by Wenpei Fan, Ph.D., a postdoctoral fellow in the LOMIN laboratory, the nanoparticle is carrying a different class of molecules — compounds designed to work with radiation and enhance its ability to kill tumor cells. The work is reported in the March edition of the journal Nature Communications.1

Organosilica refers to the basic structure, which is silica, a material like quartz. Specific organic molecules are added to the organosilica mix to create nanoparticles with the desired pore size for loading the anti-cancer compounds.

The small particles were made by starting out with a very small central bead that was basically the mold for the nanoparticle shell that was bound to the outside of the bead. However, the nanoparticles must be hollow to carry their cancer-killing payload. This is where the ammonia-assisted hot water etching came in. This particular method was used because it etches away or degrades the central bead but does not damage the outer coating. In this way the central bead was etched away, leaving the very small hollow mesoporous nanoparticle.

The cancer cell killing of the HMONs was further enhanced by the fact that the two compounds loaded into the nanoparticles react with each other upon radiation. The result is the production of carbon monoxide gas, which is toxic to the cancer cells. The combination of the oxygen free radical killing and the carbon monoxide killing upon radiation resulted in what the researchers termed radio-dynamic therapy or RDT/gas therapy.

The RDT/gas therapy was tested in tumors in mice. When the nanoparticle was injected into the bloodstream of the mice without radiation there was only a minimal effect on the tumors. Radiation alone also had a minimal effect. However, when the nanoparticle was injected and then activated by radiation, the tumors shrank dramatically with no toxic effects on the organs of the mouse.

Said Fan, “We believe this RDT/gas therapy approach offers new possibilities for enhanced X-ray-activated treatment for future deep-cancer therapy. The next logical step is to optimize the structure and scale up nanoparticle synthesis to allow clinical translation of this type of radiotherapy enhancement.” 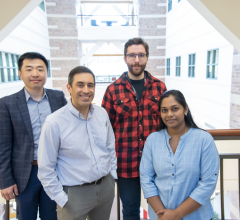 July 11, 2022 — Understanding the relationship between Alzheimer’s disease and the brain’s vascular system — its complex ... 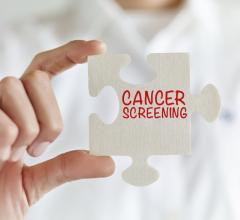 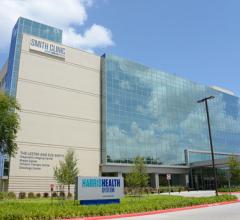 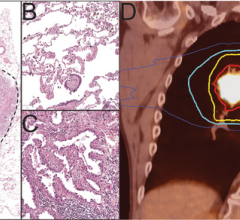