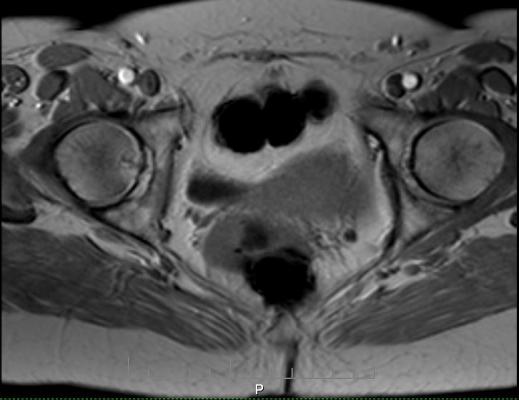 The study was conducted to investigate the heating effect of clinical and nonclinical MARS MRI protocols at 3T on different hip arthroplasty implants.

The maximum heating at any single point was 1.9 °C across all three clinical MARS MRI protocols and implant configurations. With supraclinical high SAR pulse sequences at up to 30 min of continuous MRI, heating increased to 3.6 °C.

The results suggest only a minimal risk of thermal injury with the clinical MARS MRI protocols used, especially when adding the cooling effect of perfusion in physiologic conditions. 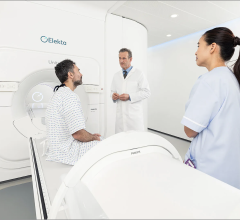