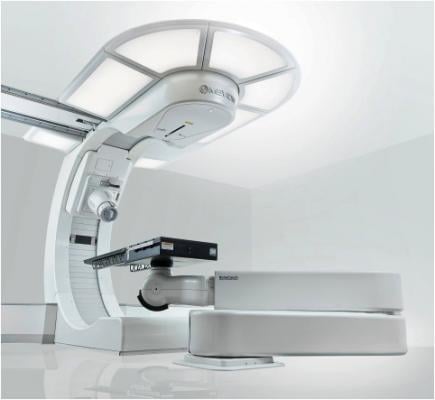 Proton therapy targets cancer cells more precisely than traditional photon radiation treatment and results in less damage to surrounding healthy tissue and organs. Because of this, it is ideal for treating pediatric patients and adult patients with cancers in sensitive locations, such as near the brain, spine, heart, and lungs.