BVI placed an order with Varian in July 2007, to acquire five medical linear accelerators, which are used to deliver radiotherapy treatments. The new machines, which include a Trilogy accelerator, said to be the most advanced of its kind, will be situated at the institute's Tilburg headquarters and at two new satellite centers being constructed in the nearby cities of Breda and Den Bosch.

A Trilogy linear accelerator will be installed at the Tilburg site in December 2007. A fully-accessorized Trilogy accelerator, equipped with Varian's On-Board Imager for image-guidance, is capable of offering all standard radiation therapies as well as intensity modulated radiotherapy (IMRT), image-guided radiotherapy (IGRT) and whole-body stereotactic radiosurgery (SRS). Each of the two new satellite clinics will be equipped with two Varian Clinac iX accelerators.

Work will begin in early 2008, to construct new radiotherapy treatment rooms along with the new hospital site in the city of Den Bosch and the existing hospital in Breda. Both new radiotherapy departments will remain part of the Dr. Bernard Verbeeten Institute and be independent of the adjacent hospitals. It is expected that by the summer of 2009, all machines will be installed and operating clinically. 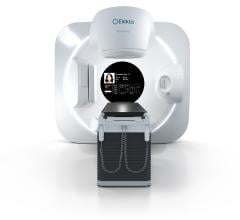 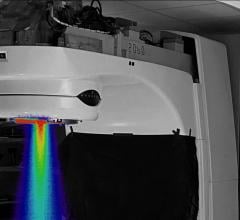 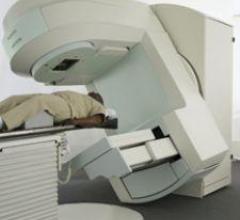 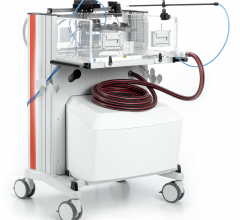 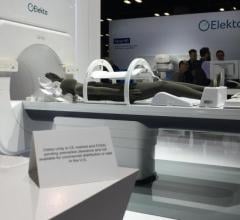 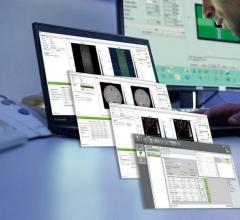 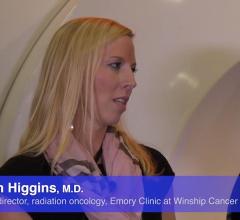 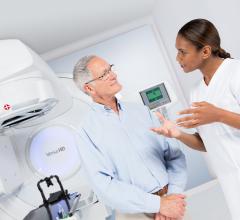 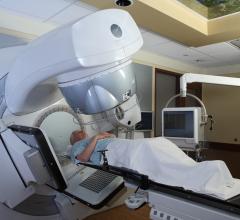