While only one digital pathology system currently has FDA approval, healthcare consolidation and technology expansion offer opportunities for growth 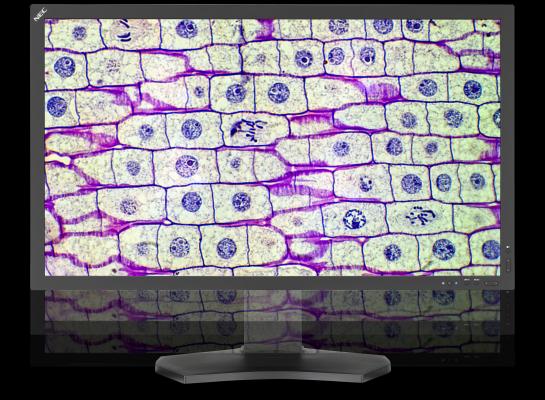 February 1, 2019 — The world market for digital pathology, comprising whole slide scanner hardware, software and services, is forecast to rise to $600 million by 2022, according to a new report from Signify Research.

Despite early market hype, digital pathology remains a nascent market, though there have been prominent signs of late that the market is gaining momentum. The first U.S. Food and Drug Administration (FDA) approval of a digital pathology solution for primary diagnosis in the U.S. in 2017 should be viewed as a landmark moment, though since then no other system has been approved. In addition, successful implementation of regional digital pathology networks in Northern Europe can also act as blueprint for other health systems. The trend towards consolidation of services in healthcare is strong, so many clinical hospital networks and clinical laboratories are planning to centralize and consolidate their networks; this should lead to larger “hubs” for digital pathology. Consequently, it is expected the market for digital pathology will grow at a compound annual growth rate (CAGR) of 8.5 percent until 2022.

However, the market is also facing headwinds, which has suppressed market potential and limited growth. At its most basic, the process of convincing pathologists to give up traditional microscopes for digital scanners and software viewers has been slow. Many healthcare providers and clinical laboratories have approached digitalization in a gradual manner, choosing to use digital workflow for only certain pathology diagnoses, or have adopted digital pathology for secondary uses, such as in clinical education or secondary review. The lack of regulatory approval for use of digital scanners and software in pathology in the U.S. before 2017 has stalled market adoption. As a result, several high-profile vendors have abandoned the market. Standards adoption for software has also been a significant issue; early software provided to users with whole slide imaging scanners was commonly proprietary to the scanner, limiting interoperability between healthcare systems and between departmental information technology (IT) systems. While some progress has been made, proprietary solutions remain a challenge for the market.

According to the report’s author, Signify Research analyst Steve Holloway, “The interest and enthusiasm for digital pathology has ebbed and flowed over the last decade. However, we are now seeing significant changes in the market, with a notable increase in demand for digital scanners, especially in North America, China and Northern Europe. Moreover, the software sector is moving towards less proprietary solutions, with several ‘scanner-agnostic’ software management platforms emerging in the last few years. While there is a long way to go for digital pathology to become mainstream in leading clinical markets, recent developments suggest the market is starting to open up”.

Watch the VIDEO: Expanding Role for Artificial Intelligence in Medical Imaging, an interview with Holloway at HIMSS 2017.

Looking ahead, the report outlines several factors that will significantly influence the rate of growth in adoption for digital pathology, including:

The new report also considers the rate of adoption in different industry sectors and identifies significant short-term opportunities for growth in the pre-clinical pharmaceuticals and life sciences sectors, especially in support of drug discovery. Image analysis software and computational pathology is predicted to penetrate here more quickly than in clinical segments. While still growing, the hospital and clinical laboratory segments are expected to see stronger growth in the mid and long-term, a consequence of regulatory constraints, the complexity of integration with existing clinical IT and long procurement cycles.

“The digital pathology market continues to hold significant promise” said Holloway. “While our market growth outlook is relatively modest, there is potential for upside if regulatory approval of new solutions in North America increases. Moreover, the promise of computational pathology, evident from the recent surge in seed funding, could also create an uptick in demand later in the forecast”. 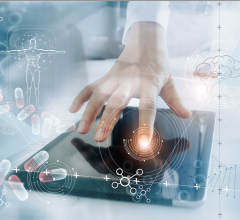 In this digital age it may come as a surprise that in one of the most advanced healthcare markets in the world, primary ... 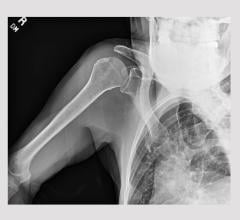 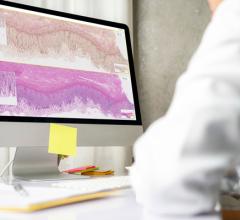 September 22, 2022 — By partnering with Hamamatsu, Infinitt can offer an enhanced integration with NanoZoomers, enabling ... 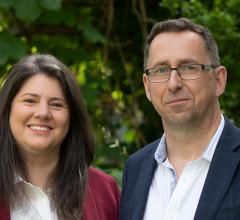 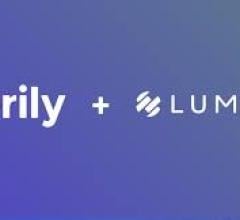 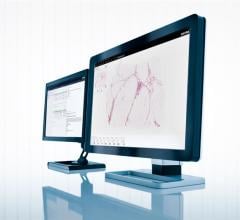 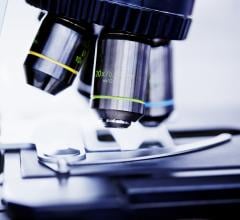 The rapid surge in interest over the last two years for digital pathology adoption is no secret to observers of the ...