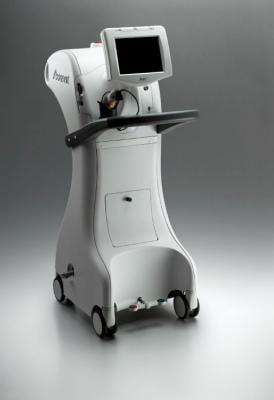 March 18, 2016 — The global market for brachytherapy reached $705 million in 2015, according to a report from MEDraysintell. Of that total, the high-dose rate (HDR) and low-dose-rate (LDR) segments accounted for just over 60 percent, while the microspheres and electronic brachytherapy commanded the remaining 40 percent. 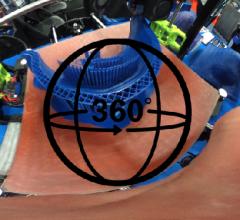