December 9, 2008 - Given Imaging Ltd. has acquired the Bravo pH monitoring business for the diagnosis of Gastroesophageal Reflux Disease (GERD) from Medtronic for $20 million, strengthening Given Imaging’s gastrointestinal portfolio, which includes the a
video capsule platform.

The Bravo system, wireless, catheter-free pH test for GERD, uses a disposable capsule temporarily placed in the esophagus that measures pH levels and transmits the data to an external receiver.

pH testing is considered the gold standard for diagnosing GERD and during 2007 over 258,000 pH procedures were conducted in the U.S. Datamonitor estimates that around 147 million people in the U.S., Japan, France, Germany, Italy, Spain and the UK (around 20 percent of the population) suffer from GERD. The Bravo pH monitoring system is sold mainly in the US and to a lesser extent in Europe and is backed by strong reimbursement coverage in the US.

Under the terms of the agreement, Given Imaging will pay Medtronic $20 million. A small portion of the purchase price is contingent upon Medtronic completing the development of a new capsule delivery system already underway. During the first 12 months after the transaction closes, Medtronic will continue to supply the Bravo products to Given Imaging. During this 12-month period, Given Imaging intends to complete the transition of the Bravo system manufacturing operations to Israel. Given Imaging expects to incur a one-time charge of approximately $5 million in the fourth quarter of 2008 in connection with the acquisition.

Given Imaging technology platform is the PillCam Platform, featuring the PillCam
video capsule, a disposable, miniature video camera contained in a capsule, which is ingested by the patient, a sensor array, data recorder and RAPID software. 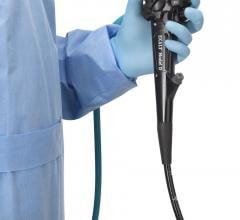 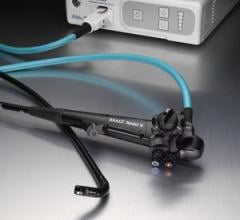 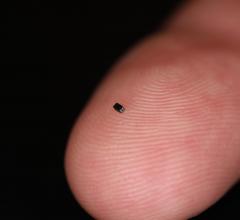 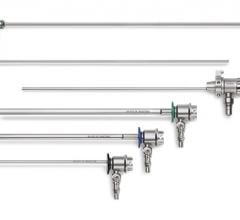 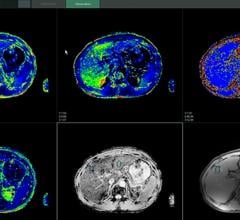 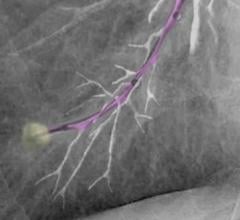 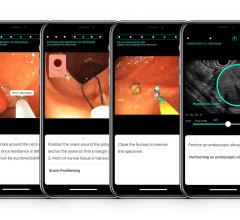 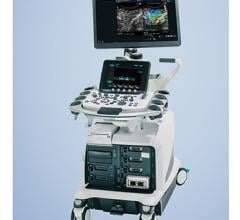