Class I recall initiated due to risk of detector detaching and falling; no patient injuries have been reported 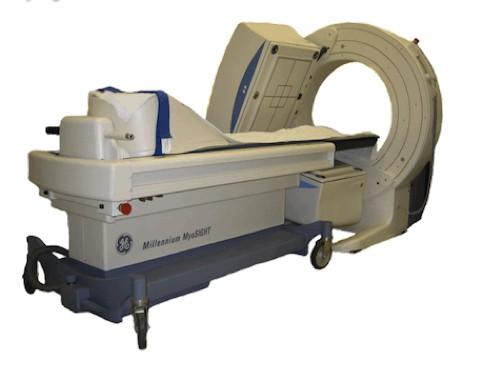 November 15, 2018 — GE Healthcare announced it is recalling its Millennium Nuclear Medicine Systems due to an incident in which the the top detector detached and fell onto the detector below it. No patient injuries have been reported, although there remains a risk of potential life-threatening bodily harm if the detector were to detach and fall during a patient exam. The U.S. Food and Drug Administration (FDA) has identified this as a Class I recall, the most serious type of recall.

The Millennium MG, Millennium MC and Millennium Myosight Nuclear Medicine Systems are devices used to take images of a patient’s organs or tissues to help diagnose or treat a health condition or disease. These systems are intended for use as diagnostic imaging devices which allow the user to acquire data for high-resolution, three-dimensional images.

The recall affects a total of 996 devices with the following model/item numbers:

GE Healthcare has determined that the incident was caused by an improperly functioning primary motion stopper and a missing mechanical stopper which would limit the detector’s travel beyond its limits during normal operation.

In June 2013,a patient was killed because a portion of a GE Infinia Hawkeye 4 single photon emission computed tomography (SPECT)/computed tomography (CT) scanner fell during the scan at the James J. Peters VA Medical Center in the Bronx, N.Y.  The weight of nuclear imaging cameras are around 1,300 pounds or more due to it being lead-lined, plus additional lead used in the construction of the internal collimation system. This significant weight poses design challenges in these systems because of the fatigue on its supports. It is an issue that all vendors face.

The death prompted the company to initiate a Class I recall of several of its nuclear imaging systems in 2013 so they would be retrofitted with additional support. The recall, which can be read here, was expanded to most of GE’s SPECT/CT systems in July 2013.

Healthcare professionals and consumers may report adverse reactions or quality problems they experienced using these devices to MedWatch: The FDA Safety Information and Adverse Event Reporting Program. Healthcare professionals employed by facilities that are subject to FDA's user facility reporting requirements should follow the reporting procedures established by their facilities. 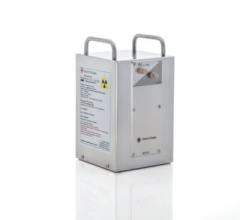 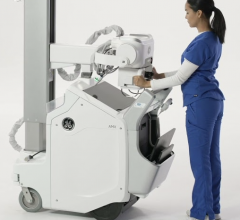