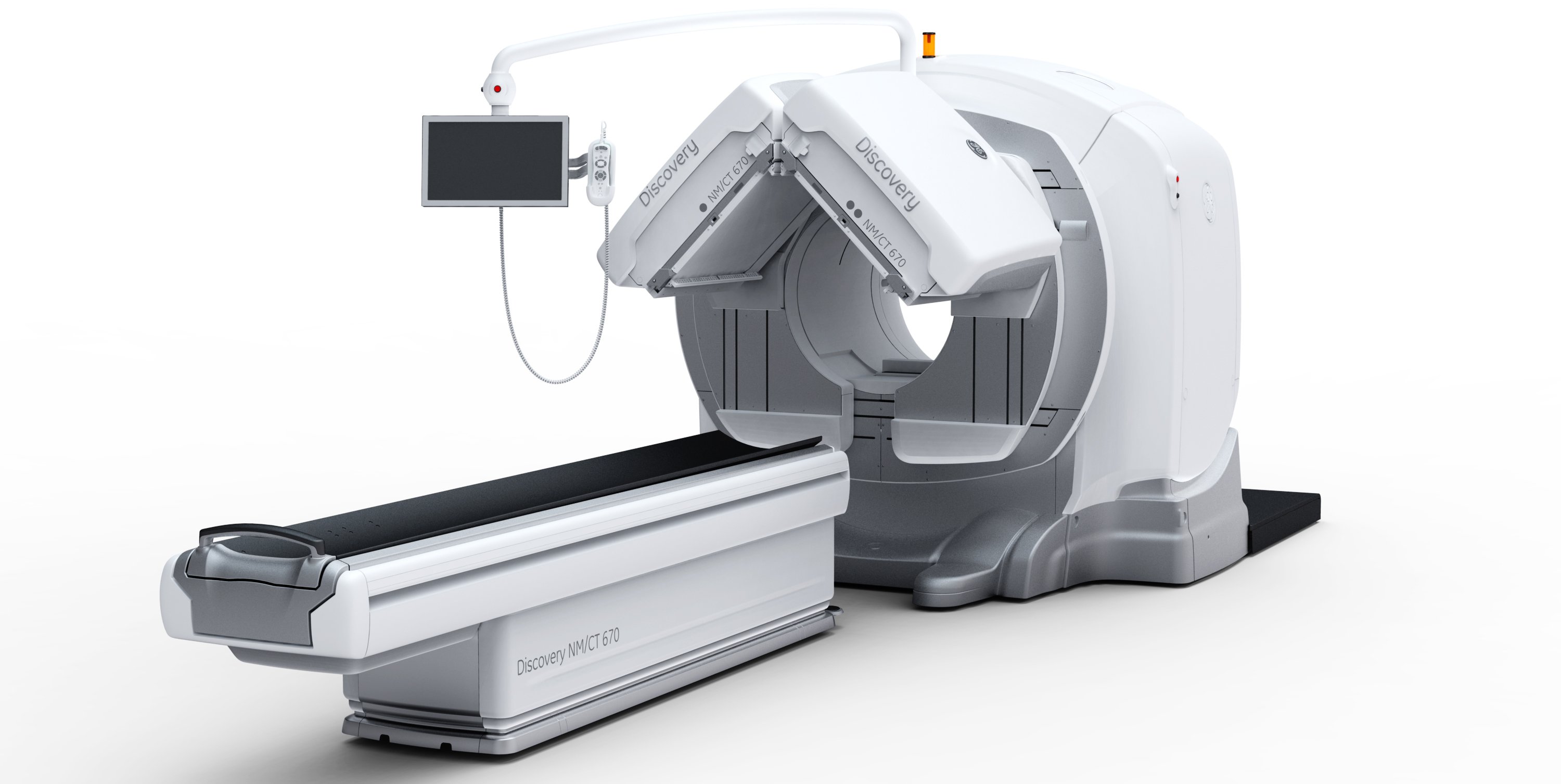 The gamma camera portion of SPECT/CT systems (the box-shaped structures mounted to the front of the CT gantry) can weigh well over 1,000 pounds.

Diagnostic imaging is generally considered safe and noninvasive, so it is extremely unusual for a patient to die from injuries received from a scanner. However, this was the case in early June when a patient was killed because a portion of a SPECT/CT scanner fell during the scan at the James J. Peters VA Medical Center in the Bronx, N.Y.

The weight of nuclear imaging cameras is around 1,300 pounds or more due to it being lead-lined, plus additional lead used in the construction of the internal collimation system. This significant weight poses design challenges in these systems because of the fatigue on its supports. This is an issue faced by all vendors’ systems.

In this case, it was a GE Healthcare Infinia Hawkeye 4 system, which prompted the company to initiate a Class I recall of several of its nuclear imaging systems starting in June.  The recall was expanded to most of GE’s SPECT/CT systems in July.

In its July 3 recall letter, GE said it was informed of the patient’s death on June 5. GE Healthcare responded and worked with the facility and all appropriate government agencies to complete a thorough investigation.

The company was permitted access to the equipment on June 17. GE Healthcare determined the bolts securing the camera to the gantry were loose, thereby stressing the support mechanism and resulting in the incident. The safety concern is related to a potential patient entrapment or crush hazard if the camera falls during a patient exam, the company said.

Healthcare facilities were instructed to cease use of the above mentioned nuclear imaging systems until a GE field engineer was able to do a complete inspection of the system and perform any necessary repairs at no cost. If an issue with the support mechanism fasteners was found on a system, the GE field engineer coordinated the replacement of impacted parts in the gantry to ensure the system would operate safely and met specifications.

As of Aug. 1, GE reported it had nearly completed inspections of its SPECT systems installed globally and that systems requiring repair would be returned to service shortly. 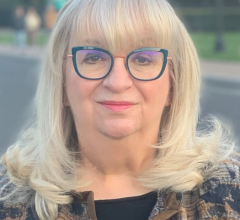