Early MRIs Don't Lead to Better Outcomes in Back Injury

Disability may even be prolonged with early scans, suggests study in Spine 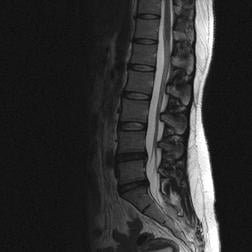 August 21, 2012 — If you've recently hurt your back on the job, getting a magnetic resonance imaging (MRI) scan won't increase your chances of a good recovery, suggests a study in the August 15 issue of the journal Spine, published by Lippincott Williams & Wilkins, part of Wolters Kluwer Health.

In fact, early MRI scanning as part of early assessment of back injuries may even be linked to prolonged disability, according to the study by Janessa M. Graves, MPH, Ph.D., and colleagues of University of Washington, Seattle.

Graves and colleagues analyzed Washington State workers’ compensation data on 1,226 workers with acute lower back injury. About 78 percent of the injured workers were classified as having mild to major sprains, while 22 percent had injury involving the spinal nerve roots (radiculopathy). About one out of five workers underwent MRI scanning within six weeks after injury. The researchers compared the final outcomes of lower back injury for workers with and without early MRI scans.

There were some differences between groups, including higher initial pain scores and lower functional scores for workers undergoing early MRI. After adjustment for these factors, patient outcomes one year after injury were not significantly different for workers who did and did not have early MRI scans. This was so for workers with both sprains and radiculopathy.

Among workers with sprains, those who underwent early MRI were twice as likely to be on work disability at one year. Disability rates were not significantly different for workers with radiculopathy. However, in both groups, workers with early MRI scanning had a longer duration of disability.

The use of MRI and other advanced diagnostic imaging tests has increased rapidly in recent years. Previous studies have suggested that using MRI scans in early evaluation of low back pain leads to increased use of health care services and increased costs, without improving patient outcomes.

'Cascade of Care' May Lead to Longer Disability

The new study supports this finding in a large sample of workers' compensation patients with back injury. The results show no evidence of improved outcomes for workers with this "common and costly" occupational injury. In addition, the results suggest that early MRI scans may even lead to increased disability.

"A 'cascade of care' may occur following early imaging in which conditions not attributable to the low back pain (and potentially asymptomatic) may be discovered and unnecessarily treated," wrote Graves and colleagues. This unnecessary testing and treatment may lead to "more time away from work and lost productivity."

The results add to evidence that MRI scanning is not useful or necessary in the routine evaluation of low back injuries. The authors acknowledge some important limitations of their study, including a lack of information on some factors that could potentially affect the use of early MRI or the final outcomes of back injury. "Future research should address this topic using a randomized controlled design, which could validate our findings," they concluded. 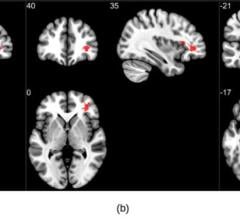 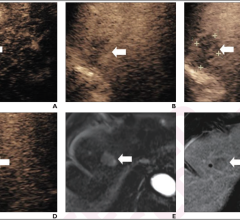 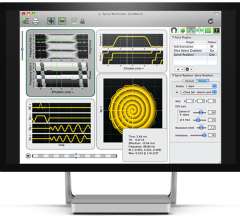