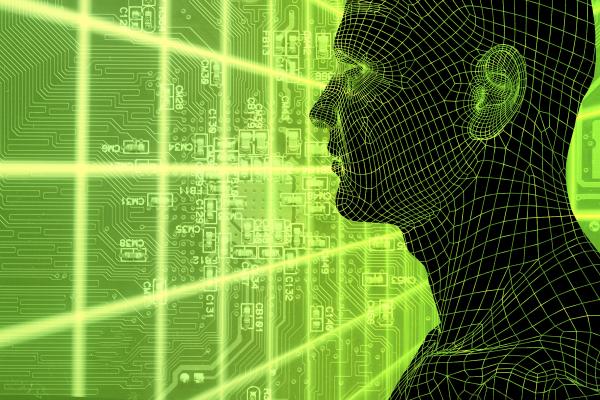 Network security issues, vital infrastructure upgrades, electronic health record (EHR) implementation and impending federal deadlines will guide priorities this year, according to an independent research study of 100 healthcare provider CIOs and senior IT executives that was commissioned by Level 3 Communications Inc. At the same time, healthcare CIOs and IT executives are less inclined to focus on mobile-enabled healthcare (mHealth) and are slow to adopt cloud computing, based on survey responses.

Research highlights and IT challenges for 2013 include:

The research study found many healthcare organizations might not be prepared to deal with the scale of the security challenges headed their way, as more and more critical patient information is digitized.

While 80 percent reported their organization had not experienced a security breach in the past 12 months, more than half (56 percent) of those respondents were only “somewhat confident” in their ability to prevent a security breach on their network. This indicates a strong lack of confidence for an industry that experiences a significant number of security breaches each year. In fact, a 2012 survey of 80 healthcare organizations from the Ponemon Institute found that 94 percent of the organizations had a least one data breach in the past two years, at an average cost of $2.4 million per data breach.

Security concerns are also a critical component of EHR implementations. Seventy-seven percent of respondents cited security breaches as either a major or moderate EHR implementation issue. The second top-rated concern with EHRs was patient safety, followed by privacy issues. Security breaches and patients’ privacy issues were slightly more likely to be of “major concern” among large organizations, due to the sheer volume of patient information at risk. Lower on the list of EHR implementation concerns was penalty costs — 35 percent said security and compliance-related penalties were of little to no concern.

“Patient privacy and the security of health records are weighing on the minds of healthcare CIOs,” said Karl Strohmeyer, group vice president of Level 3 Communications. “The ‘Future of Healthcare IT’ study reinforces that there is no room to take chances when patients’ privacy is at risk — ensuring the confidentiality of patient data should be a top priority. As more and more healthcare-related information is digitized and shared remotely, the need for secure networks and services to protect this data will continue to grow.”

Although many respondents recognized that cloud computing can offer cost savings and capacity benefits, just 24 percent reported they are using cloud-based computing, which is a relatively low uptake compared to other industries.

An even smaller percentage — 17 percent — believes mobile-enabled healthcare will have a significant impact on the healthcare industry, suggesting the healthcare IT industry may not yet be fully primed for a widespread move to mHealth technology and applications.

The survey results showed that telehealth is a growing trend, with two-thirds (67 percent) of organizations indicating they currently have telehealth capabilities. The driving factor behind telehealth is patient care. Respondents believe these capabilities will offer both providers and patients better access to EHRs and, as a result, improve patient care.

Constant Infrastructure Upgrades In the Works

The study also showed that network infrastructure demands will continue to grow as healthcare organizations try to prepare for increased interconnectivity of healthcare facilities, security demands and other healthcare-related technology advancements. More than three-quarters (76 percent) of respondents are planning to upgrade their network infrastructure in the next two years, driven by implementation of EHRs, interconnectivity between providers and facilities, and medical imaging demands.

"The expansion of network infrastructure that we anticipate will allow healthcare organizations to store massive amounts of patient information securely,” said Strohmeyer. "Providers can access digitized information from any location in real time, ultimately resulting in substantial efficiencies in patient care. Interconnectivity and network security are essential to meeting the growing demands of the digital healthcare world."

The research also revealed that, despite feeling pressure to implement EHRs to meet new federal regulations under the Patient Protection and Affordable Care Act (ACA), most healthcare CIOs and senior executives support the efforts and believe ACA timeframes are feasible. More than 60 percent of respondents suggest EHR and meaningful use mandates are a “good idea,” due primarily to the fact that EHRs are expected to support better quality patient care with increased access to medical records and information by providers. In addition, 79 percent believe the 2015 EHR deadline is feasible.

Level 3 commissioned Corona Insights to conduct the “Future of Healthcare IT” study in November 2012. The 100-person respondent base was comprised of CIOs and other C-level and senior IT executives who are employed by hospitals, medical centers and physicians’ offices. The size of the organizations managed by these CIOs and executives range in revenues from $10 million to $1 billion. 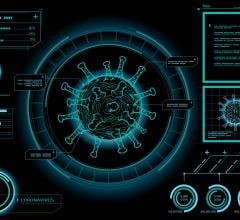 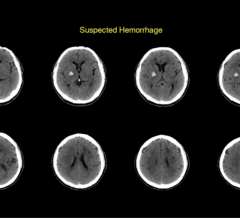