Funding will be used to maximize growth of healthcare cloud provider 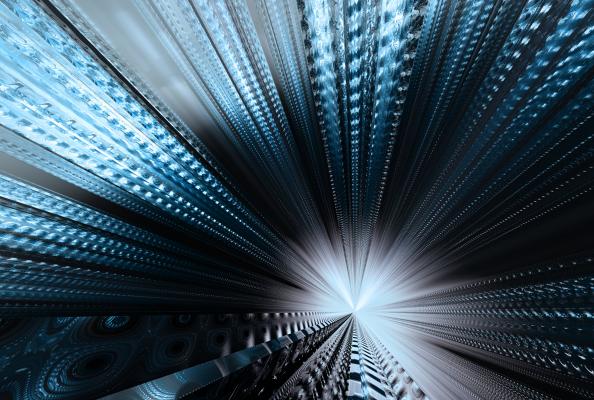 A number of factors are fueling investor interest, including industry analyst forecasts that the U.S. cloud computing market will grow at a healthy rate of 20-30 percent each year for the next five years. In a report published October 2014, Frost & Sullivan estimated the total U.S. healthcare cloud market revenue at $900 million. ClearDATA projects IT cloud penetration in the U.S. healthcare industry will grow to 50 percent in the next four to five years, representing approximately $6.5 billion of a $13 billion market for multi-cloud computing and managed services.

Healthcare IT infrastructure is aged, fragmented, and not built to house and manage large-scale data sets - and internal IT staff are stretched too thin to keep at bay the constant onslaught of data breaches. ClearDATA solves this problem by modernizing and managing infrastructure with its HealthDATA Cloud and software-as-a-service (SaaS) HIT Cloud Management platform. In the process, the company secures and protects patient health information in a HIPAA-compliant environment for data interoperability, aggregation and access. ClearDATA's ongoing development of its SaaS HIT Cloud Management Platform aims to simplify the management of complex IT infrastructures by providing a single interface to manage and monitor resources in real-time across multiple platforms. This enables healthcare organizations to benefit from greater transparency, enhanced application and network security, and compliance. 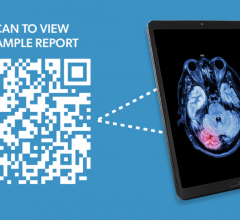