CCHIT Seeks Input on Paths to EHR Certification, Meaningful Use

ARRA has turbocharged the drive for health IT adoption and meaningful use, said Mark Leavitt, M.D., Ph.D., CCHIT chair.

June 9, 2009 – The Certification Commission today announced a series of two Town Call Web conferences from June 16-17 to gather stakeholder input on new paths to certification of electronic health record (EHR) technologies, with the goal of supporting more rapid, widespread adoption and meaningful use under the American Recovery and Reinvestment Act of 2009 (ARRA).

“ARRA has turbocharged the drive for health IT adoption and meaningful use,” said Mark Leavitt, M.D., Ph.D., commission chair. “Certification – an explicit requirement of that law – must become more robust and more flexible at the same time, to allow these powerful incentives to deliver the desired result: improved health and healthcare. We will share our new ideas and invite feedback from the health community.”

Areas to be explored during the Town Calls include the crosswalk from certification to meaningful use, enhancements to current programs, and new and updated programs to make certification more accessible to a wider variety of EHR technologies, including modular, self-developed, and open source applications.

The first Town Call, “New Paths to Certification: Dialog with the Open Source Community,” will take place at 1 p.m. EST, June 16, and will focus on concerns regarding certification of applications licensed under open source models. During the Web conference, Leavitt and Dennis Wilson, the commission’s technology director, will discuss the new concepts from the perspective of technology developers.

The second Town Call, “New Paths to Certification,” will take place at 11 a.m. EST, June 17, and is intended for a general audience, exploring all of the new programs and their intended goals. During both events, participants will be invited to submit questions and comments online.

Register for the free Town Calls at http://cchit.org/towncalls. 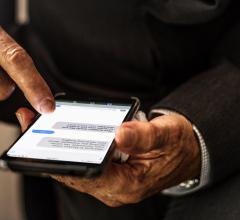 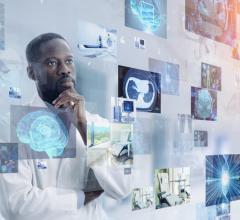 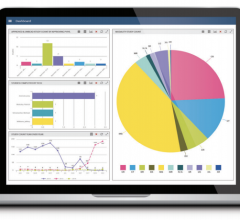 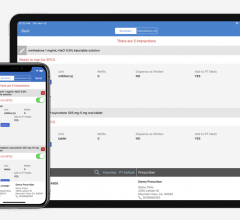 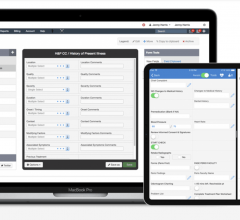 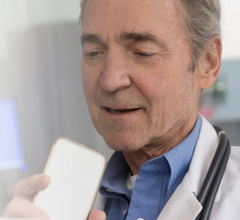 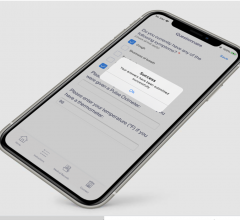