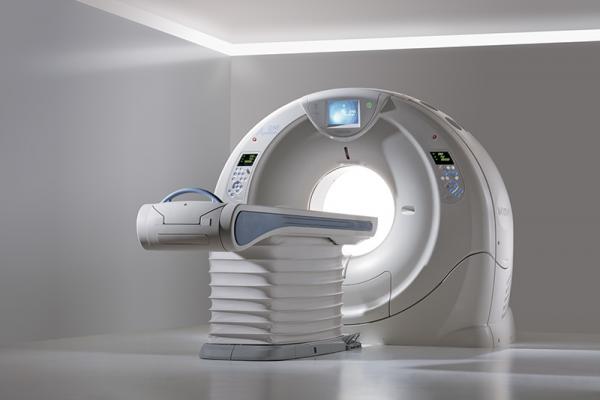 March 9, 2016 — Japanese business magazine Nikkei Asian Review reported Wednesday that Canon has been named the winning bidder for the acquisition of Toshiba Medical Systems. As the winning bidder, Canon has exclusive rights to negotiate until March 18 for a majority stake in the company. The winning bid was reportedly valued at $6.21 billion.

The sale marks the conclusion of a story that began in February 2015, when Toshiba revealed that it had been manipulating its financial figures since 2008, in the wake of the global economic downturn. Revised reports submitted to the Japanese Securities and Exchange Surveillance Commission showed the company was stagnant or declining in several markets, including major revenue declines in 2015.

To help revitalize itself, Toshiba announced last December that it was considering selling off its healthcare division. According to the company, Toshiba Medical Systems remained profitable but would require additional research and development and management resources to continue expanding. A December 2015 financial report indicated net sales for the healthcare segment rose to $3.4 billion last year.

The sale announcement generated interest from many potential investors. Sarah Janer, an analyst covering medical devices for market research firm GlobalData, noted the sale provided an excellent opportunity for companies to enter the global diagnostic imaging market, which is projected to reach a value of $42.4 billion by 2020.

Janer listed Canon as one of several major investors showing interest, along with Fujifilm. 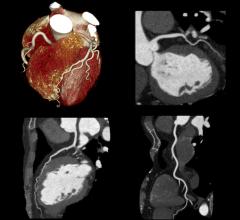 Feature | CT Angiography (CTA) | September 09, 2020
Current Evidence for Cardiac CT Calls for Change in Recommendations and Reimbursements
September 8, 2020 — The Journal of the Am
read more 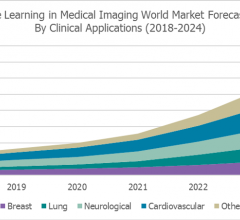 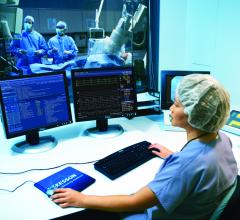 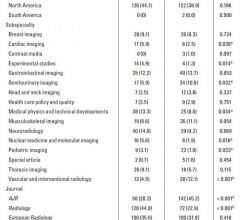