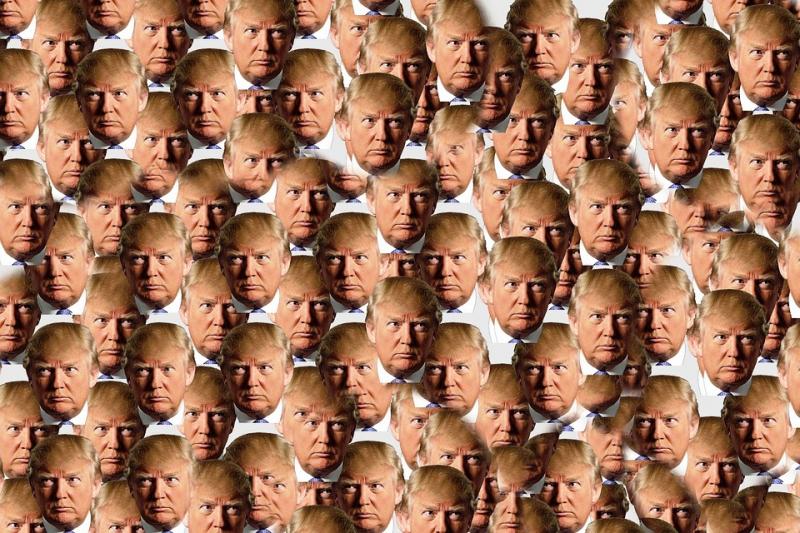 Personalized medical care conjures an image of exactness. Precision. Its realization was once believed attainable through sequencing the human genome. But when that didn’t happen, the concept was redefined as healthcare tailored to the individual.

Finding disease at its earliest stages through screening is a big part of it. The widespread use of mammography and testing for the gene associated with breast cancer have gone a long way in this regard for women’s health. But how to achieve similar gains for men?

Trump may not have actually drawn more people to the GOP, as he has claimed over and over. But the presumptive Republican nominee unquestionably has brought voters into the political process earlier than ever before.

Might the segment of the electorate energized by Trump be harnessed to propel the technological development and ultimately widespread use of a screening test for prostate cancer? A major segment of Trump supporters — middle-aged men — is at risk of developing this disease.

Nothing so incentivizes people like fear, a fact proven by Trump. And there is plenty of reason to be afraid of prostate cancer. According to the U.S. government, prostate cancer is the most common non-skin cancer and the second leading cause of cancer-related death in men in the United States. It was estimated that, in 2014, 233,000 men in the U.S. would be diagnosed with prostate cancer. Nearly 29,500 would die of the disease.

As February drew to a close, Peggy Noonan of the Wall Street Journal wrestled with the incomprehensibility of Trump as the enunciated the idea of “protection” as an explanation GOP nominee and what had propelled him to that point. She opined that the protected in America — the elite who have money, live in safe neighborhoods, have functioning families, and whose kids go to good schools — make public policy. The unprotected, who have none of these and instead lived in the rougher world created for them, had begun to push back — powerfully, she wrote.

According to a survey from RAND Corporation, voters who agreed with the statement “people like me don't have any say about what the government does” were 86.5 percent more likely to prefer Trump.

Judging from Trump’s success, the unprotected want change. After the presidential election, will they acquiesce? Or might their wants be channeled to other causes? Might they be mobilized to support the development and use of a screening tool for prostate cancer? What will be needed for that to happen?

One thing is for sure. The current blood test built on measuring prostate-specific antigen (PSA) needs to be replaced. Although the likelihood of prostate cancer increases with the rising levels of PSA, abnormal values have been associated with benign conditions, according to Harvard Medical School. PSA testing is so woefully inadequate that many advisory groups recommend against routine screening for prostate cancer. (A large American study found that screening for prostate cancer did not reduce the chance of dying from the disease.1)

Blood, tissue and urine samples may contain better biomarkers than PSA. Ongoing research is looking into those possibilities. And there are a number of imaging possibilities, including PET, SPECT and MRI.

Where might this technological potential take us? Probably nowhere, unless driven politically. To be successful, a campaign to develop and utilize a screening test for prostate cancer must resonate with a substantial block of voters.

The segment of the electorate energized by the Trump candidacy might be that block.

Editor's note: This is the third blog in a four-part series on screening. The first blog, “Screening: How New Looks at Old Modalities Might Turn Imaging Upside Down,” can be found here. The second blog, “Why Developing Multiple Screening Technologies is a Must,” can be found here.