How Imaging Could Change Medical Ethics 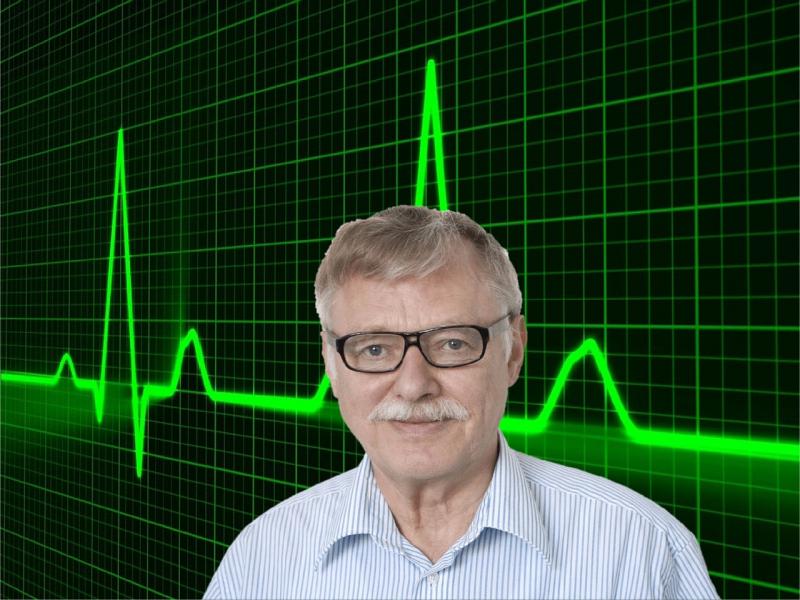 To tell or not to tell? That is the question. It has been asked — and gone unasked — for decades, tracing back to the profoundly improved resolution coming from next generation medical imaging equipment. Spurred by digital sonograms and submillimeter-resolution CTs and MRIs, physicians have questioned whether what they see is really disease. Are abnormalities benign — or are they the early signs of disease that need immediate attention?

Most concerning are incidental findings that appear after a cause of symptoms has been locked down. Should they be acted upon? Should more tests be performed? And at what costs? Patient discomfort, inconvenience, even pain might result. Expenses are sure to mount. And to what end?

Documenting every abnormality from every possible angle has been acceptable to our traditional cost-based, reimbursement system. But what about in the future? Under value-based medicine?

Putting money aside, what about the patient? Precedent already exists for keeping patients in the dark, if they so choose, when it comes to their genetic predisposition to disease. Why can’t radiology provide the same kind of buffer from findings that patients don’t want to know about, especially if those findings are incidental, said radiologist Stella Kang at the NYU School of Medicine in New York City.

Kang and colleagues point out in their paper that low-risk incidental findings have the potential to drive unnecessary testing and over-treatment with financial, psychological and clinical consequences. The challenge for radiologists, they wrote, is to produce guidelines for handling low-risk incidental findings “for which adverse consequences are unlikely but associated with substantial uncertainty because of the lack of strong evidence on which to base the recommendations.”

A hierarchy of questions characterizes this issue: Should radiologists lead medicine into a new world where the individual wishes of the patient take precedence? Should they push for the development of guidelines that at least consider the wishes of patients? When crafting these guidelines, how much weight should be given to patient preferences and to clinical data?

It is difficult for patients to be objective in emotional times. Presented with suspicious findings — possible lung nodules or a small kidney tumor — who would say “no” to testing that promises additional, possibly life-saving information. What responsibility do physicians have in guiding the patient in these difficult times?

Outcome Research … To the Rescue?

Radiology stands today at a crossroads between serving the patient and lowering costs.  The ideal is to find the right answers with fewer tests and lower costs. The magic bullets for doing so are possible, at least theoretically. Their construction may be based on outcomes research and data mining.

Getting this information will require planning. Broadly based clinical data must be recorded in structured forms so they can be efficiently gathered. Radiology is already moving in this direction through structured reporting. The key will be for those developing data mining tools and those recording the data to buy into common goals. This may be easier said than done.

The greatest amount of data is generated daily as part of routine scanning. This is the database that might provide the most useful information to the practicing radiologist. But, just as these data promise to be most effective, so they may be the most difficult to capture, particularly when mainstream radiologists are pressed to do more in less time. Who has the time to record data according to a preset format? What IT department has the time to set up the data collection scheme? Who will do the actual data mining? And who will draw the conclusions and on what basis?

Kang and co-authors stated in their paper that the development of guidelines will require “better gauging of patient attitudes and preferences regarding low-risk incidental findings and using patient preferences to inform recommendations for low-risk findings.” When patients prefer strongly not to know about — or act upon — low-risk incidental findings, radiologists and the physicians with whom they work must decide whether to respect those preferences. It will be an unprecedented balancing act and a critically important one to do.

At no time in the history of modern medicine have the stakes been higher. Medical institutions are beginning to creak under the weight of aging populations. And America is only going to get older. The analysis of big data could offer previously elusive insights into the value of imaging.

But it may be the patient’s preference — to know about and act on findings — that makes the difference.

Editor's note: This is the third blog in a four-part series on State-of-the-art Radiology. The first blog, "When Will the Greatest Trend in Radiology Happen?" can be found here. The second blog, “The Promise Ahead for Radiology,” can be found here.