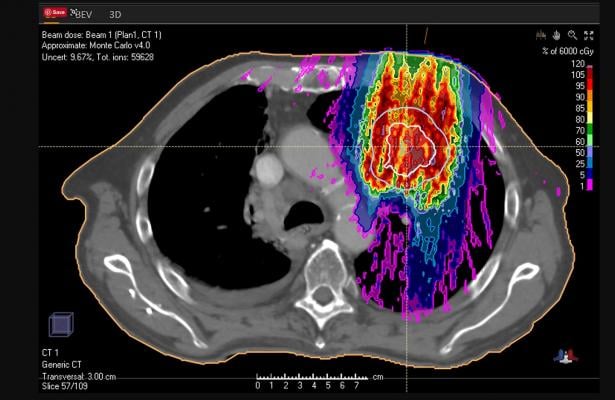 April 5, 2018 – The American Society for Radiation Oncology (ASTRO) issued an update to its clinical guideline for the use of palliative-intent radiation therapy for patients with incurable non-small cell lung cancer (NSCLC). Reflecting new evidence from randomized clinical trials, the guideline now recommends the addition of concurrent chemotherapy to radiation therapy for certain patients with incurable stage III NSCLC, including those who are able to tolerate chemotherapy and have a life expectancy longer than three months.

Nearly 90 percent of lung cancer diagnoses are NSCLC cases, and more than half of NSCLC patients are diagnosed with locally advanced (stage III) or metastatic (stage IV) disease. Most patients who are diagnosed with incurable NSCLC receive palliative-intent therapy, where the primary goal is to improve quality of life by relieving pain and other symptoms. Palliative radiation therapy can alleviate symptoms of lung cancer including chest pain, cough, labored or obstructed breathing and coughing up blood. It also improves overall quality of life for many patients.

"The primary question we faced with this revision was whether providers can enhance the impact of moderate, palliative doses of radiation by introducing additional therapy," said Benjamin Moeller, M.D., Ph.D., chair of the guideline task force and a radiation oncologist at the Levine Cancer Institute in Charlotte, N.C.

"Patients in this setting typically receive two to three weeks of daily radiation, during which they might expect to have one to two weeks of clinically significant, treatment-related side effects — most commonly inflammation of the esophagus. Following treatment, however, these patients experience a more robust and durable stabilization of their quality of life, including less pain and fewer symptoms," he added.

The recommendations update the existing 2011 ASTRO guideline, which stated that there was no added benefit of concurrent chemoradiation in the palliation of lung cancer symptoms. Full recommendations and supporting evidence are provided in the full-text guideline; key recommendations are as follows:

The original recommendations for radiation dosing and the role of brachytherapy in this setting were not addressed or revised in the current update, because new evidence has not directly addressed these issues. Additionally, as with the original guideline, the update does not address the question of curative versus palliative treatment for NSCLC; rather, its scope includes optimal treatment with thoracic radiation and chemotherapy in patients for whom the decision has been made to treat palliatively.

The guideline update was based on a systematic literature review of studies published from March 2010 through July 2016. A total of 113 abstracts were retrieved from PubMed, and the 31 randomized controlled trials, meta-analyses and prospective studies that met inclusion criteria were evaluated. The eight-member task force included radiation oncologists who specialize in lung cancer, a medical oncologist and a community practice representative. The guideline was approved by ASTRO’s Board of Directors following a period of public comment. It has been endorsed by the Royal Australian and New Zealand College of Radiologists (RANZCR) and the European Society for Radiotherapy & Oncology (ESTRO). 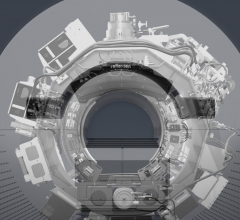 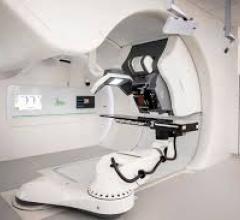 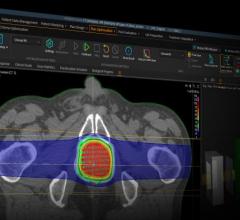 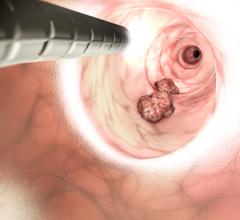 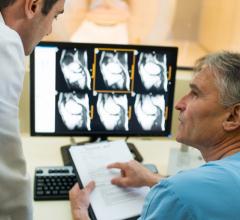 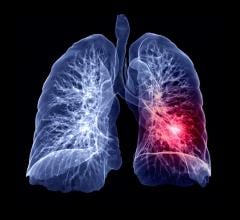