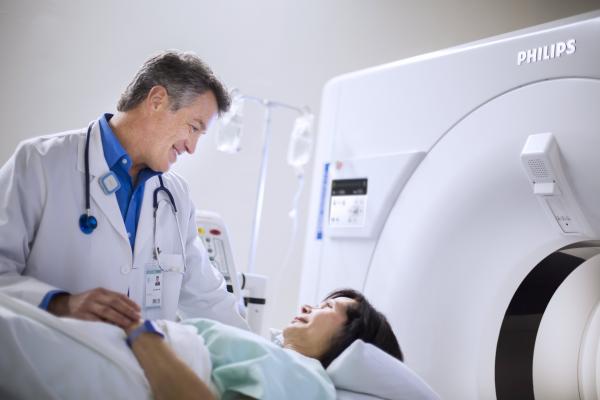 December 17, 2018 — A judge of the Federal District Court for the Northern District of Texas ruled the Affordable Care Act (ACA) unconstitutional in a shocking decision that could impact the health insurance coverage of millions of Americans. A group of Democratic state attorneys general plans to bring the case to the 5th Circuit U.S. Court of Appeals, and the Trump administration said the law will remain in place until the appeal process is complete.

Judge Reed O’Connor’s Dec. 14 ruling hinged on the removal of the tax penalty that enforced the individual mandate on purchasing health insurance in the federal tax reform bill enacted in December 2017. O’Connor argued that removing the tax penalty made the ACA unconstitutional under the Interstate Commerce Clause.

Passed by Congress and signed into law by President Barack Obama  in 2010, the Patient Protection and Affordable Care Act, also known as Obamacare, provided health insurance coverage for millions of Americans through three primary mechanisms:

If O’Connor’s ruling is upheld in the appeals court, it would eliminate health insurance coverage for 17.1 million people, according to estimates from the Urban Institute.1 Consulting firm Avalere Health warned that eliminating pre-existing condition protections alone would jeopardize coverage for 102 million people nationwide.2

“The recent federal court decision is still moving through the courts, and the exchanges are still open for business and we will continue with open enrollment. There is no impact to current coverage or coverage in a 2019 plan,” CMS Administrator Seema Verma said on Twitter Friday.

The Dec. 14 ruling was the latest blow struck in a battle to repeal the ACA that has escalated since President Donald Trump took office in January 2017. Congressional Republicans made several attempts to repeal Obamacare in 2017, with both chambers introducing their own versions of repeal-and-replace legislation. Ultimately, the push was undone by disagreement within the Republican party between its more moderate and conservative members. The American Health Care Act (AHCA) passed the U.S. House in April 2017, but its Senate counterpart, the Better Care Reconciliation Act (BRCA) was defeated the following July.

"Today’s decision is an unfortunate step backward for our health system that is contrary to overwhelming public sentiment to preserve pre-existing condition protections and other policies that have extended health insurance coverage to millions of Americans,” American Medical Association (AMA) President Barbara L. McAneny, M.D., said in a statement. “It will destabilize health insurance coverage by rolling back federal policy to 2009. No one wants to go back to the days of 20 percent of the population uninsured and fewer patient protections, but this decision will move us in that direction.”

“This decision threatens to resurrect barriers to health care for people with serious illnesses including cancer, heart disease, stroke, lung disease, diabetes and those with neurological conditions. If the ruling stands, anyone with a pre-existing condition could be charged more for health coverage or denied access to coverage altogether. Health plans would no longer be required to offer essential benefits necessary to prevent and treat a serious condition and could once again impose arbitrary annual and lifetime limits on coverage. Invalidating the law also would jeopardize the federal tax credits that make health insurance affordable for more than 8 million Americans, threatening their access to critical health coverage,” said a joint statement from the American Cancer Society Action Network, American Diabetes Association, American Heart Association, American Lung Association and National Multiple Sclerosis Society.

This story will be updated as new information becomes available. 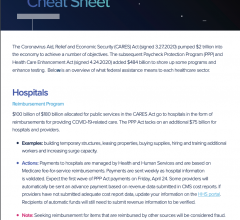