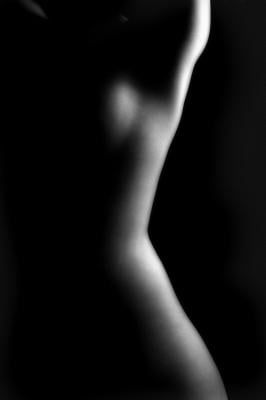 November 21, 2012 — The article by Bleyer and Welch[1] in the New England Journal of Medicine, which suggests that screening mammography finds many cancers that would not advance to kill patients, is based on false assumptions, according to the American College of Radiology (ACR) and the Society of Breast Imaging (SBI). The thesis depends on their suggestion that the incidence of breast cancer is much higher than would have been expected had screening not been initiated.

The authors suggest that the baseline incidence of breast cancer would have increased by 0.5 percent each year, when in fact the data show that it would likely have increased by twice that amount. The incidence of invasive breast cancer has actually increased by 1 percent per year for decades.[2] In 1940, it was 60/100,000. By 1980, prior to any screening, it had risen to 100/100,000. If there had been no screening, and the rate had continued to increase as it had for 40 years, the incidence in 2008 would have been more than 130/100,000. In fact, due to prevalence screening, where new women who have never been screened enter the screened population each year, and lead time (cancers found earlier due to screening), the incidence of breast cancer without any "overdiagnosis" would have been expected to be even higher than 130/100,000. In reality, it was lower even than that, at 127/100,000.

Therefore, not only is there no evidence of the authors' claimed "overdiagnosis," but it is likely that treatment of ductal carcinoma in situ (DCIS) over the past decades has reduced the incidence of invasive cancers. This is in addition to the observed 30 percent reduction in deaths each year due largely to screening. While the authors observe that screening is associated with a reduction in advanced stage cancers, ACR and SBI claim that they fail to recognize the fact that a reduction in advanced stage disease is not required to have a reduction in deaths from screening.