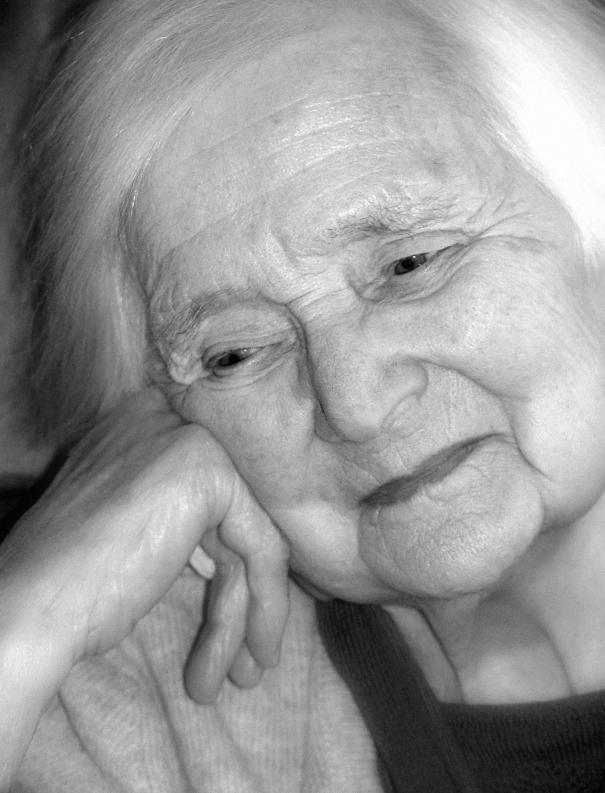 Giving palliative radiotherapy to elderly patients with painful bone metastases can significantly improve their quality of life, a Dutch researcher told the 2nd Forum of the European Society for Radiotherapy and Oncology (ESTRO) recently.

With the number of elderly patients who suffer from metastatic disease on the increase due to the ageing of the population and the ability to prolong the palliative phase of cancers, this finding has important implications for clinical practice, said Paulien Westhoff, M.D., from the Department of Radiotherapy at the University Medical Centre Utrecht, The Netherlands.

Together with Yvette van der Linden, M.D., and colleagues, Westhoff extrapolated the new results from the Dutch Bone Metastases Study, the world's largest randomised trial looking at the effectiveness of different radiotherapy fractionation schedules on the treatment of pain arising from bone metastases. The researchers studied a subset of 227 elderly patients aged 75 and over and compared them with younger patients. Although at entry into the trial these patients had more physical impairment of activity than younger patients, they did not rate their overall quality of life as inferior, and they showed a positive response to a single fraction of radiotherapy.

"The patients filled out extensive questionnaires on pain and quality of life at regular intervals," said Westhoff. "Although we knew already that a single fraction of 8 Gy was effective in treating bone pain across the board, we were unsure as to its precise effect in the elderly, and we were pleased to be able to show that this treatment is effective in all age groups. Even though the elderly group responded slightly less well than the others to the treatment, their response was sufficient to justify the use of palliative radiotherapy in these patients."

Reasons why the elderly group responded less well to the treatment may be related to their poorer performance status when they joined the trial and the higher percentage of male patients, who were more likely to have prostate cancer. Women were more likely to have breast cancer, which often responds better to treatment than lung or prostate cancer.

The three main groups of primary tumours in the patients studied were breast (39 percent), prostate (23 percent) and lung cancers (25 percent). The remaining 13 percent comprised a variety of primary tumours, such as bladder cancer, rectal cancer and oesophageal cancer. The group was made up 54 percent men and 46 percent women.

"We saw that the type of primary tumour had an effect on the response to treatment," said Westhoff. "For example, patients with lung cancer had less chance of response than those with breast or prostate cancer. We believe that this variety in response is due to the aggressiveness of the disease and the limited ability to treat it with systemic agents."

Bone metastases develop when cancer cells from primary tumours migrate to the bone, causing it to weaken over a period of time. They can cause pain, which can be severe and debilitating, compression of the spinal cord, fractures, spinal instability, anaemia, and significant degeneration of quality of life. Bone is one of the most common places for cancer to spread and, once there, the cancer cells settle in their new environment and continue to grow.

The pain from bone metastases arises through stretching of the periosteum, the membrane lining the external surface of the bone and which contains many nerve endings. The stretching activates pain receptors, and chemical mediators of pain such as prostaglandins also play a role. The precise pain-killing mechanism of radiotherapy in these cases is unknown; it is not solely due to tumour shrinkage, say the researchers, because the onset of response can be very rapid. More likely it is a response mechanism involving chemical mediators such as prostaglandin that causes the pain relief.

"Bone metastases can profoundly disrupt a patient's life, particularly when, as is the case with many elderly, they already have other health problems. Strategies for minimising their effect are vital to improving quality of life," Westhoff said.

"Radiotherapy departments across The Netherlands are trying to set up a prospective database to follow up the effectiveness of a number of palliative treatments. Following these encouraging results in the elderly, we intend to focus on this age group in the future," she concluded.

President of ESTRO, Professor Vincenzo Valentini, a radiation oncologist at the Policlinico Universitario A. Gemelli, Rome, Italy, said: "We know that the pain relief from a single fraction of radiotherapy can reduce patients' morphine consumption. Though morphine is an important drug in the control of tumour pain, it has side-effects such as nausea, constipation, and grogginess, which compromise seriously patients' quality of life. This simple pain control strategy allows the morphine dose to be minimised, and also improves quality of life."