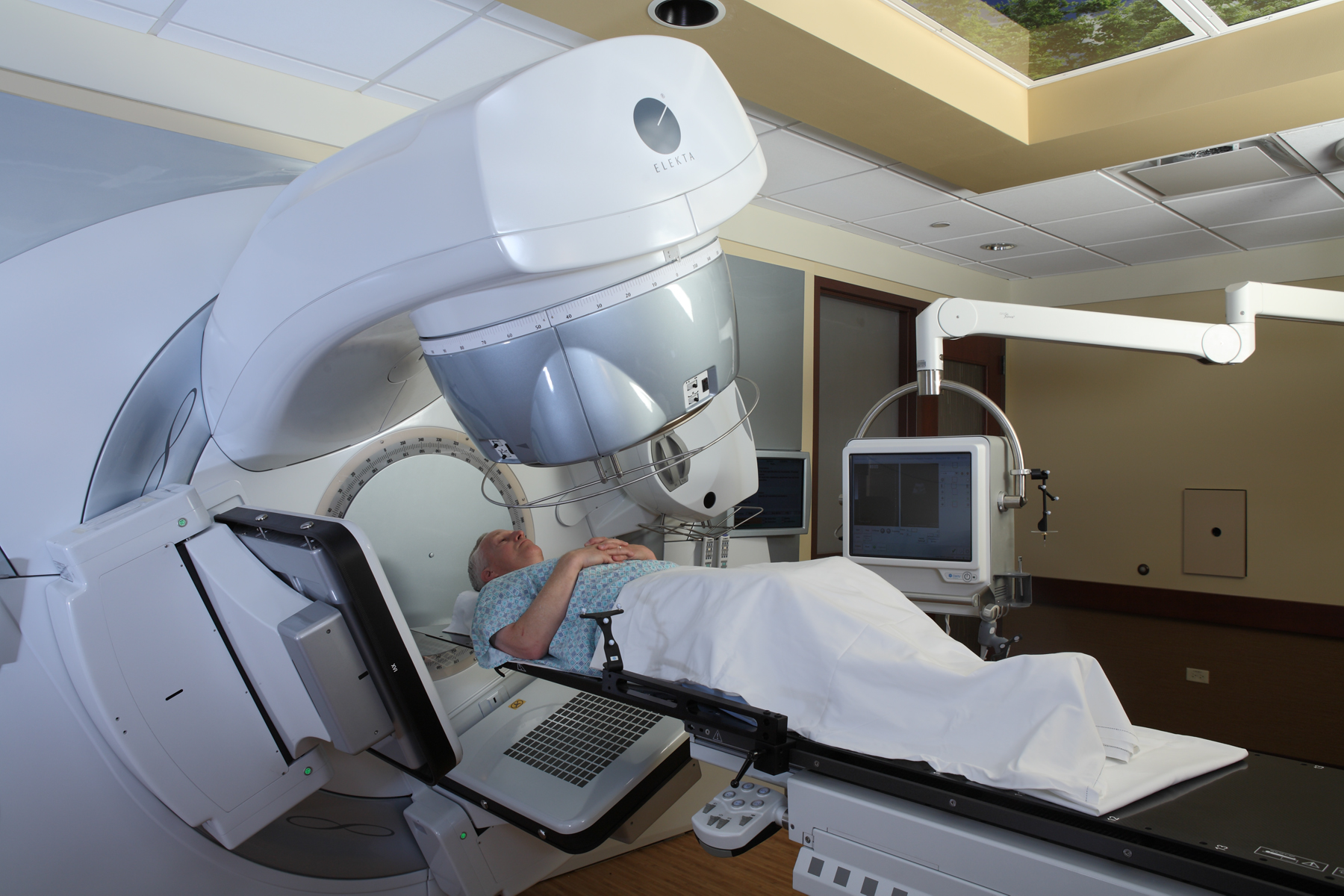 In 2014, low-risk prostate cancer was the most common type of prostate cancer diagnosed in the United States, affecting about 150,000 patients, many of whom undergo aggressive treatment - either complete removal of the prostate or radiation.

"Our study raises the provocative question of whether radiation dose reduction for patients with low-risk prostate cancer could achieve similar cure rates while avoiding the increased risk of side effects associated with higher radiation doses," said the study's lead author, Anusha Kalbasi, M.D., a resident in the Department of Radiation Oncology at the Perelman School of Medicine at the University of Pennsylvania.

Doctors divide localized prostate cancer (prostate cancer that is only in the prostate gland and which has not spread outside of the prostate) into three risk groups. Low-risk prostate cancers are unlikely to grow or spread for many years. Medium-risk cancers are unlikely to grow or spread for a few years. High-risk cancers may grow or spread within a few years. Three criteria are generally used for classifying prostate cancer risk: Prostate-specific antigen (PSA) level, Gleason score, and T stage. PSA is a protein produced by both normal and cancerous prostate cells; a high level of PSA can be a sign of cancer. The Gleason score is a qualitative assessment of any cancer cells that may be present. T stage refers to the size and extension of tumors.

Radiation therapy is associated with side effects and those side effects have been shown to increase with radiation dose, said Kalbasi. For patients undergoing prostate radiation, side effects include, fatigue, urinary frequency and urgency, changes in bowel habits, and erectile dysfunction.

Using data from a National Cancer Database, the study employed specialized analytic methods to compare the survival rates of 42,481 men in the absence of a randomized clinical trial. Some men received a standard dose of radiation while others received higher dose radiation. For men with medium- and high-risk forms of prostate cancer, the study found that for every incremental increase in radiation dose, there was a 7.8 percent and 6.3 percent reduction in the rate of death from any cause. For men with low-risk cancer, no differences in survival were found whether they received the standard dosage of radiation or a higher dosage.

The Penn-led team examined men who were diagnosed with prostate cancer between 2004 and 2006 and followed through 2012. In 2004, 56 percent of these men received higher dosages of radiation. Today, the figure is approximately 90 percent.

"Our findings show that the dose of radiation should be personalized to the specific characteristics of the prostate tumor," said Justin Bekelman, M.D., an associate professor of radiation oncology at Penn, and the study's senior author. "For some patients, personalized treatment will lower the chances of toxicity while maintaining similar survival rates; for other patients, personalized treatment will mean escalating radiation dose to achieve the highest survival while protecting normal tissues, like the bladder and rectum."