Magnetic gradients are responsible for setting the spatial resolution in a magnetic resonance imaging (MRI) device. A recent clinical study shows that gradients could be increased a hundred-fold without causing peripheral nerve stimulation. 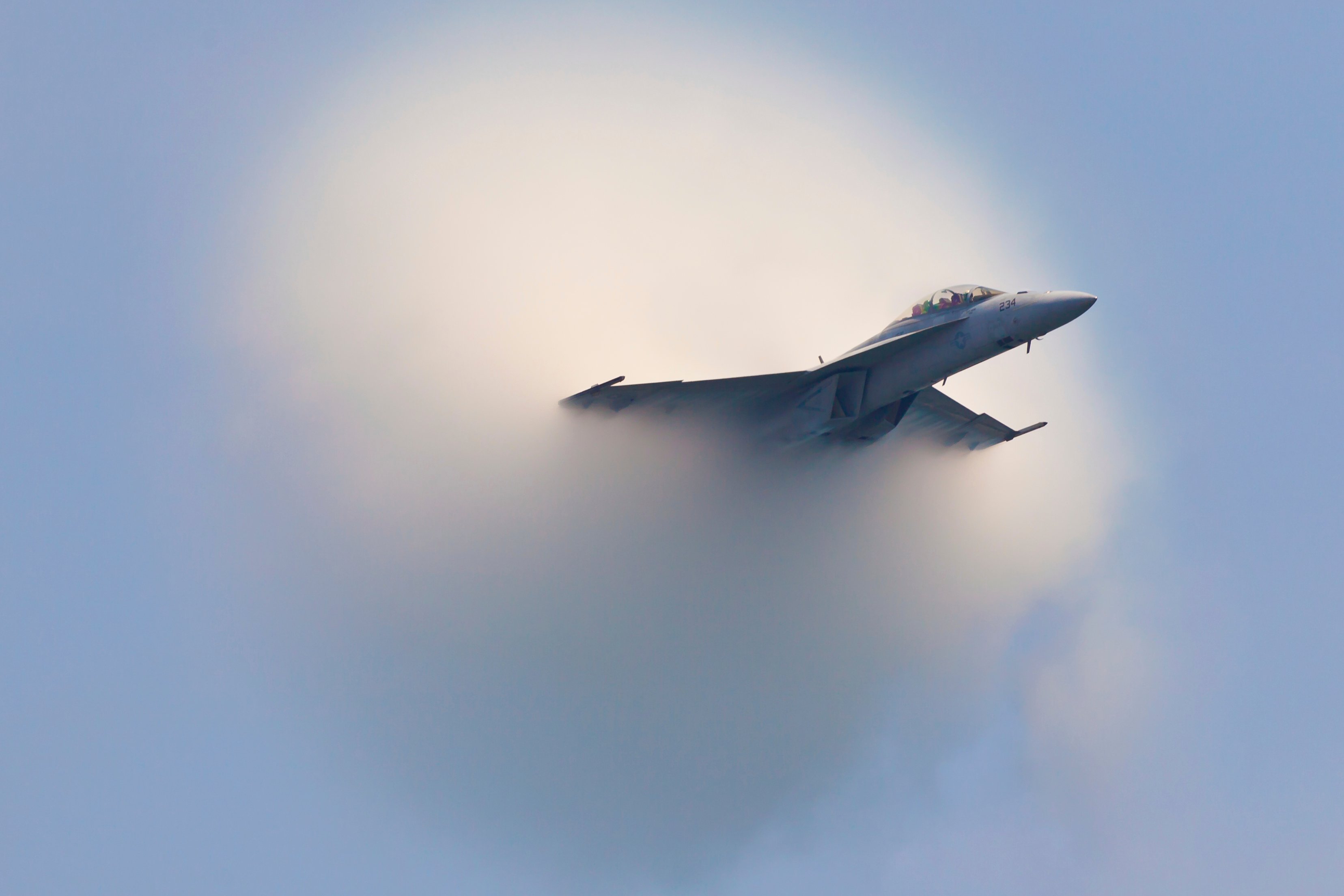 A typical magnetic resonance imaging (MRI) system includes a cryogenic magnet (that creates a static magnetic field), a radiofrequency (RF) coil and resistive electromagnetic gradient coils. The examination time and spatial resolution of MRI are determined by the gradient coils’ speed and strength.

The ability to perform fast pulse sequences (like the echo-planar images used in functional neuroimaging) is determined by the gradient slew rate, which is the gradient strength divided by the rise-time to achieve that strength. In 1998, the U.S Food and Drug Administration (FDA) set limits on MRI slew rates because of reports of visual disturbances (phosphenes) and other unpleasant sensations caused by electrical nerve stimulation from the rapidly changing magnetic gradient fields.

In the United States, the slew rate limits are set at 200 T/m/s. A National Institutes of Health (NIH)-funded study recently published in Medical Physics by lead author Stanley Fricke, M.D., of the Children’s National Medical Center in Washington, D.C., has shown that these unpleasant sensations go away when the gradients operate at really high speeds, potentially opening up new markets and applications for ultra-fast MRI systems.

The prospective, controlled study looked at a group of 26 adults whose hands were exposed to rapidly-changing magnetic fields. Prior work had predicted that at least half of all subjects would experience nerve stimulations at maximum magnetic field strengths of 400 milliTeslas, no matter how fast the fields were changing. The new study results showed that at frequencies above about 100 kHz (i.e., rise-times below 10 microseconds and corresponding to a slew rate of 160,000 T/m/s), no nerve stimulation occurred in any of the tested subjects at this field strength (see Figure 1). The results of the published study, along with prior studies conducted by Fricke, applied to diverse pulse shapes, including triangular and rectangular pulses.

Coronary artery imaging has been a holy grail for body MRI developers and would be facilitated with high-resolution systems that could capture an image within a millisecond. Cortical bone has a very short natural magnetization decay time, and so it would be a natural fit for ultra-fast MRI.

Irving Weinberg, M.D., president of Weinberg Medical Physics, is a practicing radiologist who received a Ph.D. in experimental plasma physics and has cofounded several medical imaging companies (whose products have been used by more than 500,000 women for detecting and delineating breast cancers). Currently, he is working on applications for ultra-fast MRI for high-resolution dental and prostate care, and (with academic investigators) on image-guided therapy with magnetic nanoparticles. 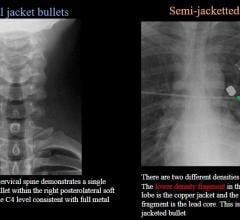