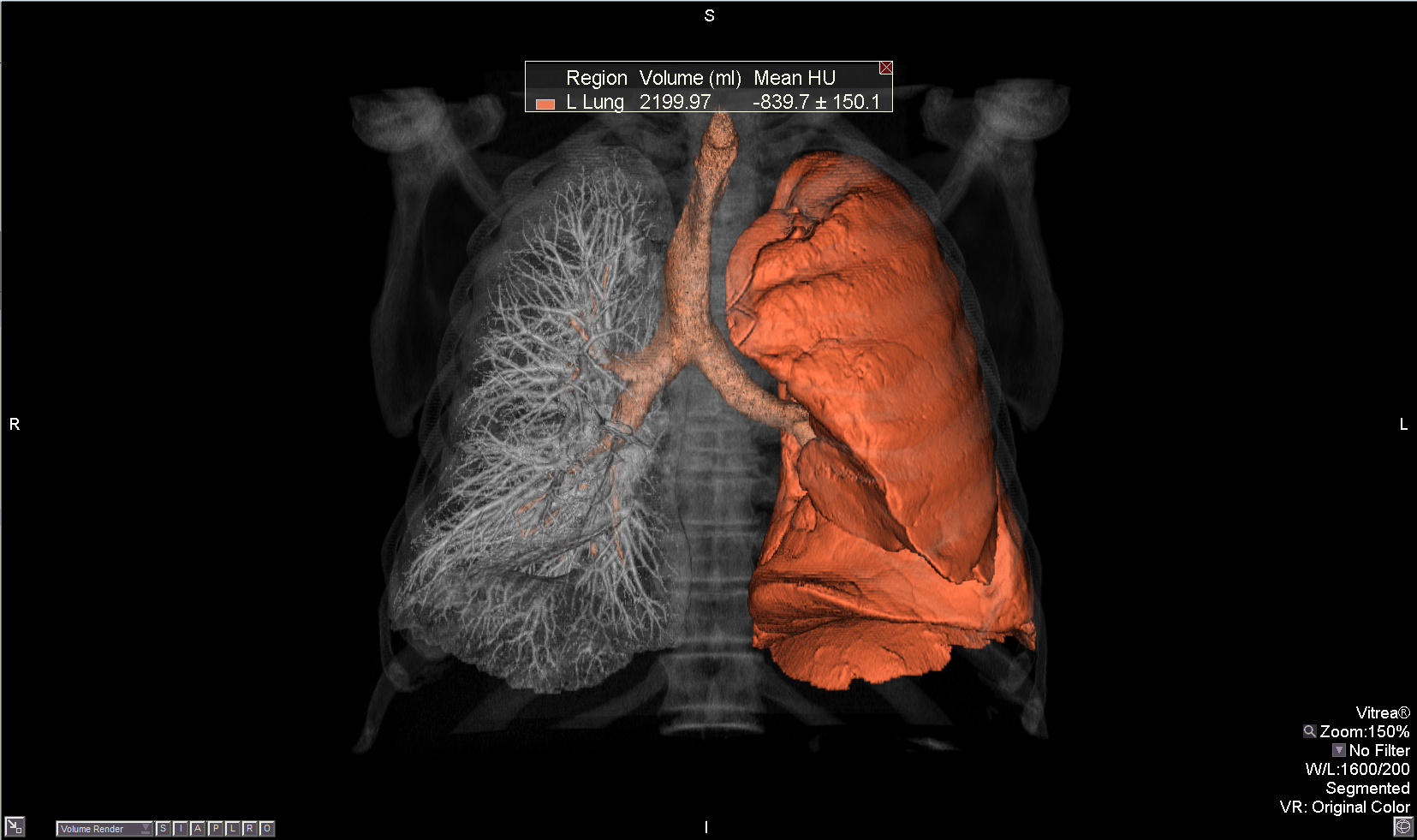 May 6, 2014 — The American Society for Radiation Oncology (ASTRO) is concerned by the Medicare Evidence Development and Coverage Advisory Committee’s (MEDCAC) April 30, 2014 recommendation to the Centers for Medicare and Medicaid Services (CMS) that adults at high risk for lung cancer should not receive Medicare coverage of annual, low-dose computed tomography (LDCT) screening. ASTRO urges CMS to support the December 2013 proposal of the U.S. Preventative Services Task Force (USPSTF), which scored LDCT as a Grade B screening procedure, rather than MEDCAC’s recommendation.

The USPSTF Recommendation Statement recommends annual lung cancer screening with LDCT in adults aged 55 to 80 years who have a 30 pack-year smoking history and who currently smoke or have quit within the past 15 years, and that screening should be discontinued once a person has not smoked for 15 years or develops a health problem that substantially limits life expectancy or the ability or willingness to have curative lung surgery. The USPSTF Recommendation Statement reviewed the results of four randomized clinical trials, including the National Cancer Institute’s National Lung Screening Trial, which included more than 50,000 asymptomatic adults aged 55 to 74 who had at least a 30 pack-year history and found a 16 percent reduction in lung cancer mortality for those who received annual screening.

Under the federal Patient Protection and Affordable Care Act (PPACA), private health care insurers are required to cover, without a co-pay, all medical exams or procedures graded “B” or higher by the USPSTF. The PPACA does not require Medicare to follow the USPSTF’s recommendations for its beneficiaries.

“Lung cancer is the leading cause of cancer death for both men and women in the United States, surpassing the number of deaths from breast, colon and prostate cancers combined. Research demonstrates that screening current and former heavy smokers with low-dose CT scans can reduce lung cancer mortality by nearly 20 percent in high-risk individuals,” said ASTRO Chair Colleen A.F. Lawton, M.D., FASTRO. “Regular screening for those at highest risk for lung cancer has the potential for earlier diagnosis — when treatment can be most successful and save lives. ASTRO strongly encourages CMS to provide coverage to Medicare beneficiaries for this life-saving screening.” 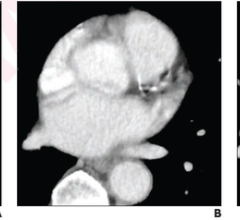 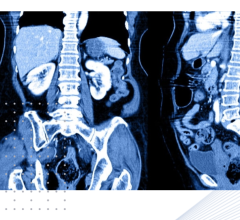 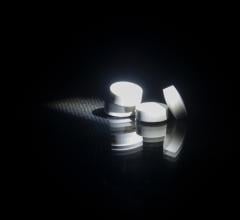 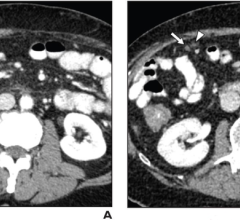