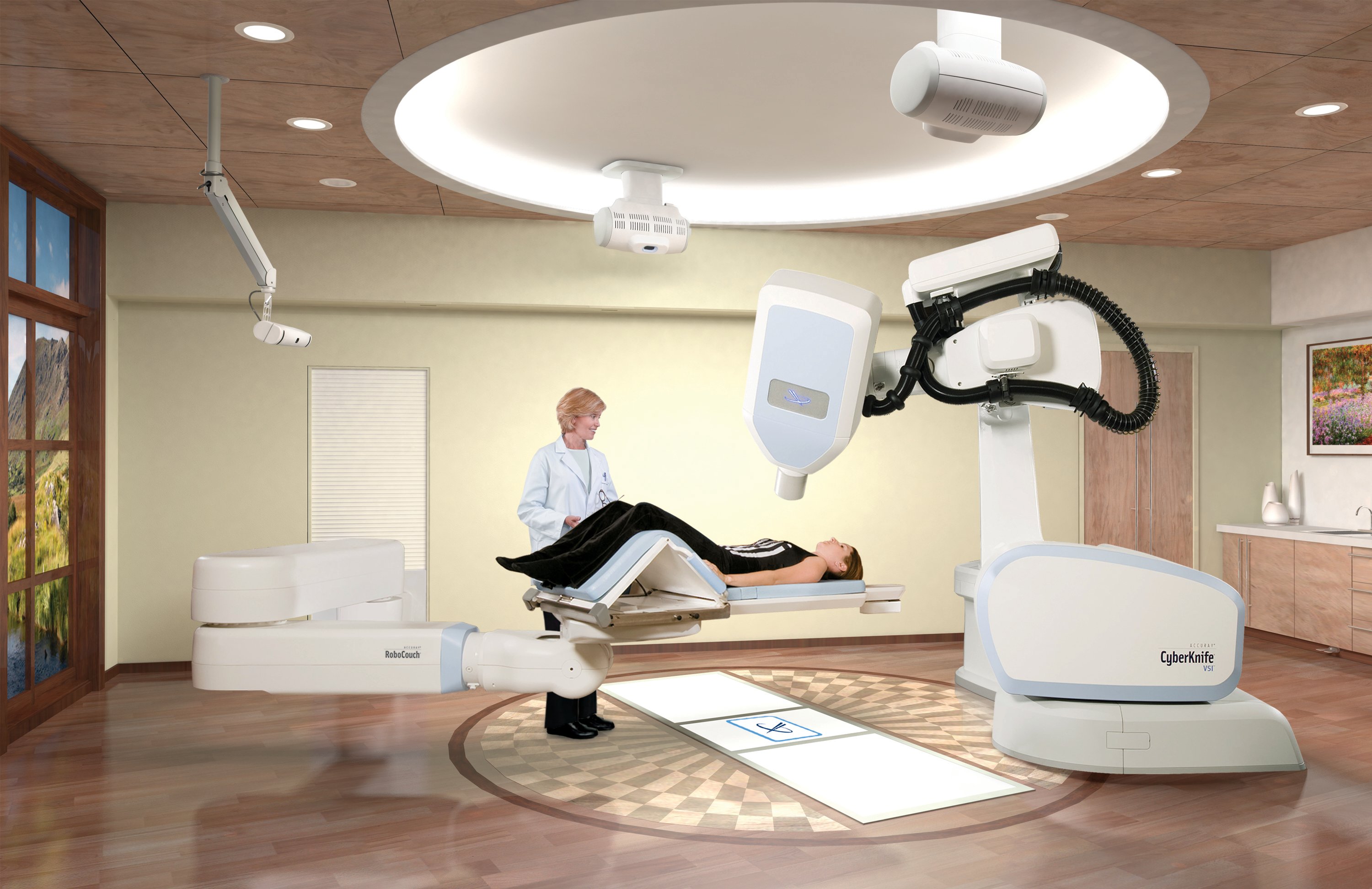 Adults under 50 with limited brain metastases have better survival after stereotactic radiosurgery alone.

September 24, 2013 — When treated with stereotactic radiosurgery (SRS), that is not combined with whole brain radiotherapy (WBRT), adult brain cancer patients who were 50 years old and younger were found to have improved survival, according to research presented at the American Society for Radiation Oncology’s (ASTRO’s) 55th Annual Meeting. Younger patients (under 50 years old) were also found to be at no greater risk of new brain metastases developing despite omission of WBRT.

A highly advanced brain cancer treatment, SRS utilizes precisely focused radiation beams to treat a tumor with a high dose while minimizing exposure to the surrounding healthy brain tissue. Another approach, often combined with SRS, is WBRT, which is radiation therapy applied to the entire brain. This individual patient data (IPD) meta-analysis was conducted on the patient data of three randomized clinical trials (RCTs) from North America [MDACC NCT00548756 (Chang, 2009)], Europe [EORTC 22952-26001 (Kocher, 2011)] and Asia [JRSOG99-1 (Aoyama, 2004)], with the aim to evaluate the results of SRS alone, compared to WBRT and SRS, for patients with one to four brain metastases. Patients in this study received one or both types of treatments.

A total of 364 patients from the three RCTs were evaluated. Of those, 51 percent had been treated with SRS alone, and 49 percent with both WBRT and SRS; 19 percent were 50 years old or younger and 60 percent had a single brain metastasis. Twenty-one percent of all patients had local brain failure, which is the occurrence of progression of previously treated brain metastases, and 44 percent had distant brain failure, the occurrence of new brain metastases in areas of the brain outside the primary tumor site(s). Eighty-six percent of the patients died during follow-up.

“We expected to see a survival advantage favoring combined therapy, given the additional benefits of whole brain radiation, particularly with respect to increasing local control and reducing the risk of new brain metastases,” said lead study author Arjun Sahgal, M.D., an associate professor of radiation oncology at the University of Toronto and deputy chief of radiation oncology at Odette Cancer Centre, Sunnybrook Health Sciences Centre in Toronto. “Our study indicates, however, a survival advantage for SRS alone in younger patients who also interestingly were observed to have no greater risk of new brain metastases despite the omission of whole brain radiation. This implies that WBRT may not be required for all patients with brain metastases, particularly younger patients, and SRS alone should be considered as the favored first-line therapeutic option. The implications are significant as it has been shown in other studies that WBRT is detrimental to short term memory function and negatively impacts some aspects of patients’ quality of life.”