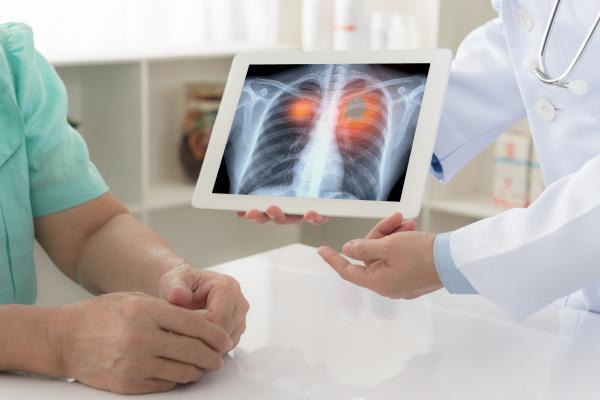 April 22, 2020 — Value in Health, the official journal of ISPOR — the professional society for health economics and outcomes research, announced today the publication of new research showing that uptake of lung cancer screening may depend on making testing fast and convenient. The report, “Public Attitudes on Lung Cancer Screening and Radiation Risk: A Best-Worst Experiment,” was published in the April 2020 issue of Value in Health.

Globally, lung cancer is the most common cause of cancer death, with nearly 1 in every 5 cancer deaths attributed to the disease. Diagnosing lung cancer at an early stage, when treatment is more effective, is key to reducing morbidity and mortality. Low-dose computerized tomography screening reduces lung cancer mortality by at least 20 percent. However, as the new study by Norman, et al illustrates, it is important to identify what aspects of low-dose computerized tomography lung cancer screening are either attractive or unattractive to people because these characteristics determine a patient’s underlying willingness to be screened.

“To explore Australian population preferences for lung cancer screening, we used a ranking task administered online,” said author Richard Norman, Ph.D., School of Public Health, Curtin University, Perth, Australia. “Respondents were presented with 3 options: 2 hypothetical screening alternatives or ‘no screen.’ The aim of the project was to identify what aspects of low-dose computerized tomography lung cancer screening are relatively more or less attractive to individuals most likely to be targeted for screening.”

The results show that when choosing between different lung screening approaches, the average respondent placed emphasis on the type of screen, distance from home, speed of results, radiation exposure, and cost. When survey respondents were divided into those with lower or higher risk, the groups diverged in how they considered time spent at the location (the high-risk respondents were sensitive to this) and potentially the distance traveled to the facility, the speed of results, and the radiation exposure.

When considering the drivers of opting out of any screening, it was clear that opting out was predicted by respondent characteristics, particularly sex, age, education, smoking history, and whether the respondent had a previous cancer diagnosis.

“The results of this study show if the intent is to change the uptake of lung cancer screening, then focusing on providing fast and convenient testing is an important avenue for doing so,” said Norman. “Respondents at higher risk appear to be less willing to travel significant distances and less willing to spend time at the location.”