January 6, 2009 - LightLab Imaging Inc. has made potentially important developments in the field of intravascular optical coherence tomography (OCT) this past year that are the culmination of sustained clinical and technology investment by the company.

OCT is a new high-resolution, high-speed imaging modality that uses advanced photonics for intravascular imaging and tissue characterization. LightLab is using its portfolio of proprietary technology to design, manufacture and sell intravascular OCT systems that aid interventional cardiologists in the diagnosis
and treatment of coronary artery disease.

With a ten-fold higher resolution than intravascular ultrasound, OCT is poised to become the gold standard imaging modality when high-resolution images are essential, said the company. As of Dec. 31, 2008, Light Lab has more than 300 M2 and M2x systems in 20 countries in Europe, Asia, the Middle East and South America. Per-system catheter utilization increased 45 percent in 2008 over 2007, and the number of imaging catheters sold in 2008 increased 90 percent from 2007 levels. The number of clinical OCT procedures using LightLab Imaging OCT systems has now surpassed 10,000.

“During 2008, we continued to execute strategies that will further extend our leadership position in the year ahead. Among them, we expect to shortly announce the initiation of patient enrollment in a major clinical study of our intravascular OCT system here in the United States, said David Kolstad, LightLab Imaging's president and CEO. “In addition, in October we became the only reimbursed intravascular OCT imaging product in the world when we received a favorable reimbursement coverage decision from the Japanese Ministry of Health, Labor and Welfare that provided OCT payment at a level above IVUS."

OCT is rapidly becoming indispensable in the evaluation of coronary stents, said the company. In November, OCT was recognized in a special meeting article in the European Heart Journal in which the European Society of Cardiology and the European Association for Percutaneous Cardiovascular Interventions together with European regulatory bodies recommended OCT as a modality for assessing stent coverage and neointima formation in clinical studies designed to support regulatory submissions for new stents in Europe.

During 2008, clinicians continued to demonstrate the enhanced value of LightLab by deploying its M2 and M2x OCT imaging systems in critically important clinical studies. All OCT images acquired in the groundbreaking Horizons AMI OCT data study, presented at the 2008 American Heart Association Congress, were generated using LightLab Imaging OCT systems. At TCT 2008, LightLab Imaging OCT systems were used in 30 clinical presentations and 18 abstracts, more than 3 times the number of presentations and abstracts than all other competitors combined. A number of additional important studies are expected in the coming year, further establishing the important role of OCT in interventional cardiology. 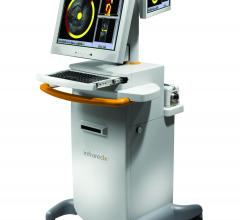 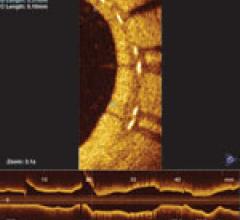 Feature | December 13, 2010 | Adrienne Ma, analyst, Millennium Research Group
Stent Costs Increase Use of Intravascular Imaging
During a time when the U.S. healthcare reform is on the minds of many within the medical community, physicians and...
read more 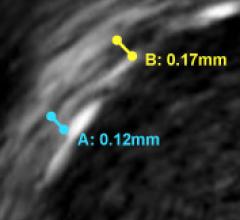 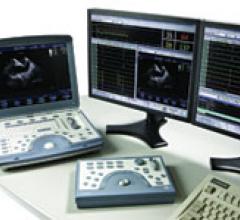 ICE is offered on GE Healthcares Vivid i and Vivid q portable ultrasound systems. Images can be integrated into GEs CardioLab electrophysiology system. 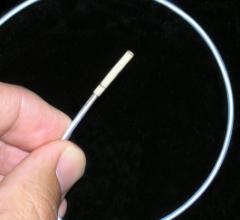 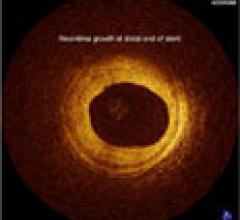 An example of an intravascular OCT image using the LightLab system. 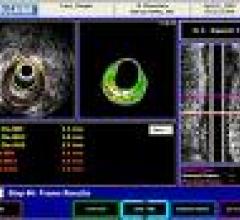